Every day Lancashire Police receive around 700 emergency calls, deal with 140 violent crimes, and make 70 arrests. While most matters are resolved amicably, it's inevitable that sometimes police officers will need to use force to uphold the law and keep communities safe.

When we consider using force our starting point is conversation. This is how we aim to solve issues, by listening and talking. At the opposite end of the scale are tactics like using a firearm, baton, and Taser. Our officers receive specialist training to help them to know when and how to use these.

Here are our figures on how many times officers used each type of force during April 2018 - March 2019: 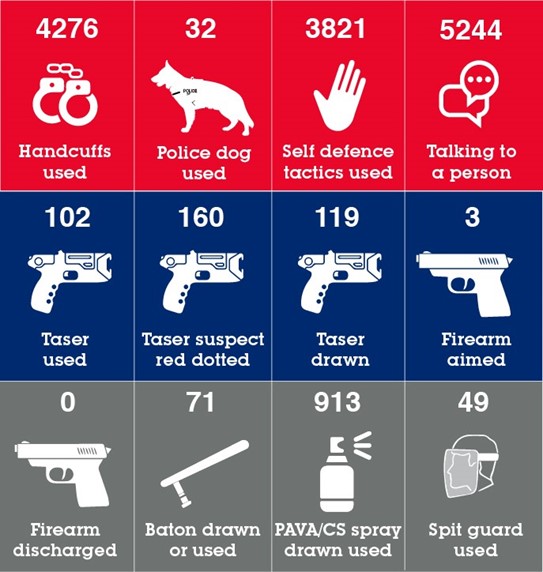 If you'd like to understand more about each type of force take a look at our explanation.

Why did the officer use force? 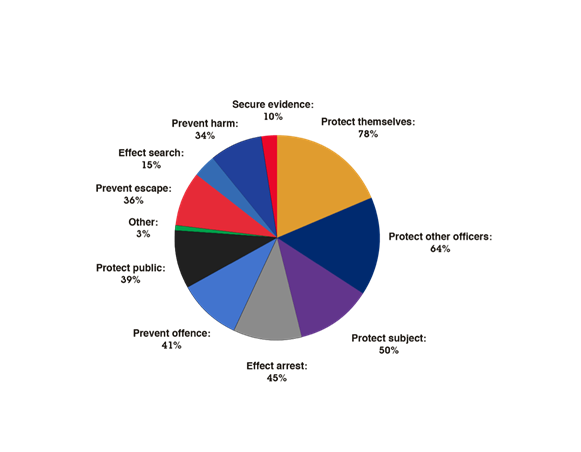 Respondents are asked to give their ethnicity and this is recorded. Details are as follows: 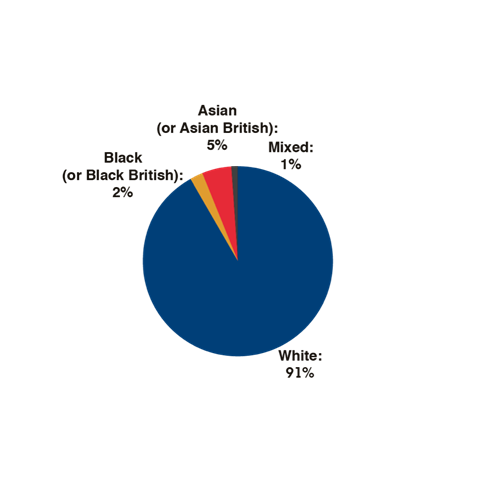 Is there a difference between the number of men and women affected?

In 2018-19, our police officers used force more frequently against people who they identified as male (79%) than female (21%). This can happen in crowded situations, particularly where people are wearing jeans and hoodies. 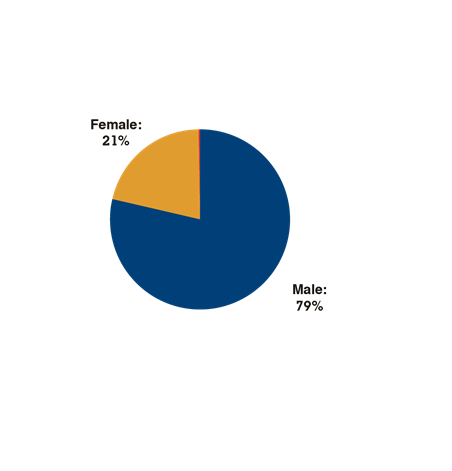 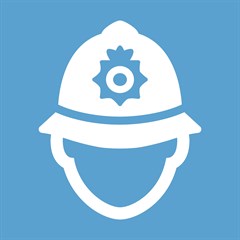 Say thanks or make a complaint