What are ‘legal highs’?

So-called ‘legal highs’ (psychoactive substances) are substances which seek to mimic the effects of drugs such as cocaine and ecstasy, but are not currently controlled as class A, B or C drugs.

New legislation to help prevent harm caused by psychoactive substances – often referred to as ‘legal highs’ – came into force on Thursday 26 May 2016.

It is now illegal to supply any so-called ‘legal highs’ for human consumption. This includes selling them or giving them away for free (even to friends) when they are going to be taken for their psychoactive effects.

Importing them from abroad is also be a crime.

Police will take action where they find people committing these offences. Punishments range from a prohibition notice, which is a formal warning, to seven years in prison.

Police and other agencies also have new powers. They will be able to stop and search people they think are supplying and they will seize and destroy so-called ‘legal highs’ where they find them.

Drugs that are already illegal, such as cocaine, ecstasy, heroin and a number of so-called legal highs that have already been controlled as class A, B ir C drugs, are not affected by these changes to the law. It is a crime to have these drugs in your possession at all. Police will continue taking action when they find these substances as before.

What are the risks of so-called ‘legal highs’?

A psychoactive substance is defined in the new law as a drug which is capable of affecting a person’s mental functioning or emotional state, but is not currently controlled as a class A, B or C drug.

You can’t really be sure what’s in a ‘legal high’ that you’ve bought, or been given, or what effect it’s likely to have on you or your friends.

Psychoactive substances or so-called ‘legal highs’ can be highly addictive and have many associated risks, including negative consequences on your mental health. The chemical they contain have, in most cases, never been used before in drugs for human consumption. This means they haven’t been tested to show they are safe.

Visit or contact your local drug treatment for drug use support and advice.

Find out more at talktofrank.com.

Link to drugs and alcohol page 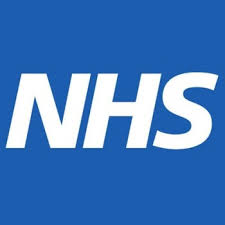 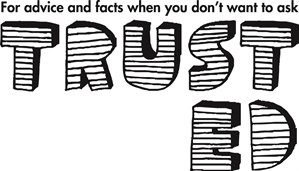