Hear from a victim

"We were going on holiday on the Saturday morning to visit family and we’d been out for tea that night. When we got home my husband went through the iPad and moved all the photos so we would have space for our holiday snaps.

"I was pottering around getting final things ready and asked my husband to put the suitcases in the car, because we were leaving so early in the morning I didn’t want to wake the neighbours.
When we woke up the next morning my husband went into our main bathroom and I just heard him shout ‘your cars not there!’

"We ran downstairs into the cul-de-sac and that’s when we realised that both cars had been stolen.
But also the keys for our house were hanging out of the back door!

"I rang the police and the officer who came within the first hour or so was really good.

"By this time we were checking what else had gone and we’d established they’d been in through the back door and into the kitchen and had taken the iPad – luckily we’d backed the photos up the night before, otherwise they would have been lost.

"I realised then that I’d left a set of house keys in the car glove box and when they’d broken into the car they must have found them. I was so annoyed at myself and it felt far worse knowing they’d actually been in our house when we were asleep!

"The kids were up then and they were hysterical because they were supposed to be going on holiday and were distraught that someone had been in the house.

"I was devastated – we’d saved up for such a long time to take the girls on a holiday of a lifetime and to visit family. 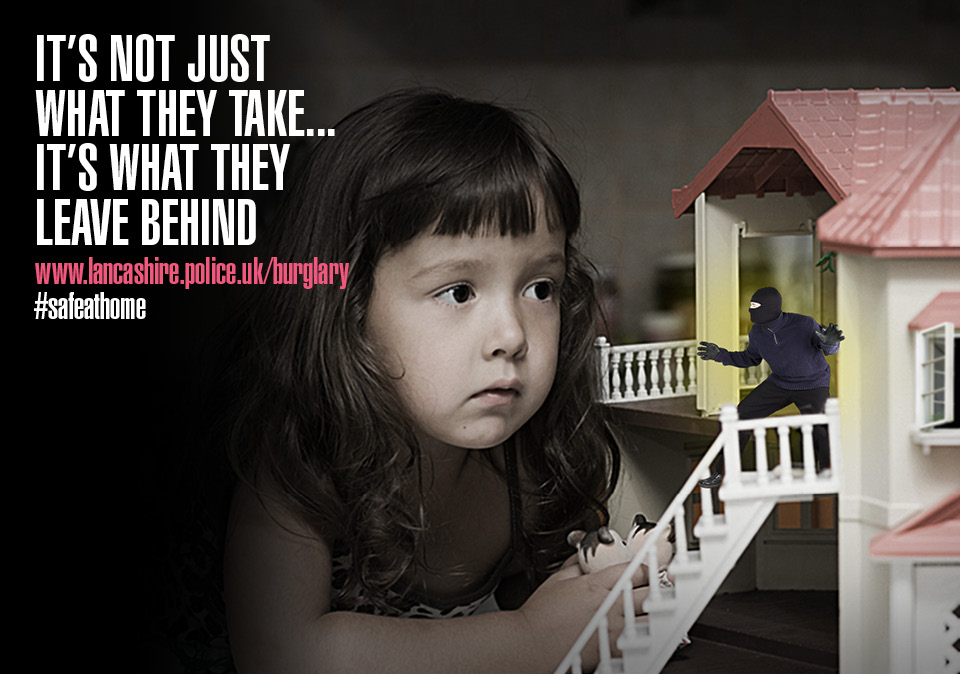 "In the end I had to cancel the flights and re-book for another time. I spent the next few days informing all the insurance companies. In total I think it has meant that we are about £5k out of pocket from having to pay additional costs for the flights and the cost of the insurance premiums.

"My advice to others would be to never leave any valuables on show in your car, sadly even on your own drive as you just never know!

"It also left us terrified in our home – on the night after we had a chair propped up against the double doors from the conservatory acting as a barricade - we just didn’t feel safe; and my eldest who was 10 at the time didn’t want to sleep in the house.

"It’s had such as impact on us and how we felt about our home that we moved house six months later. I wouldn’t wish what we’ve been through on anyone."