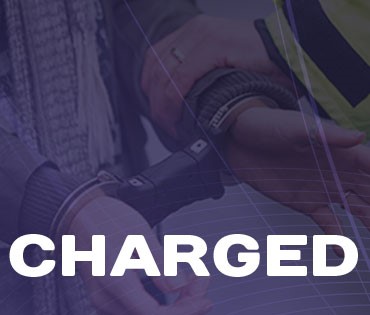 We have tonight (Sunday December 31) charged a man with causing death by dangerous driving following the death of a woman in Rishton on Boxing Day.
Susan Shaw, 47, died after being struck by a Vauxhall Corsa in High Street at 5.50pm.
The Corsa failed to stop.
Damien Raeburn, 31, from Accrington, was arrested last night in connection with the incident.
He has now been charged with causing Mrs Shaw's death by dangerous driving and will appear before magistrates at Preston Crown Court on Monday January 1.

Det Supt Jill Johnston, of Lancashire Police, said: "This is a tragic incident and our thoughts remain with Mrs Shaw's family at this sad and difficult time.

"We would like to thank the public and those who shared our appeal for their support during the investigation."