We are appealing for help to find five wanted men.

The five men, all from the West of the county, have been outstanding for some time and are wanted in connection with domestic assaults and other offences. 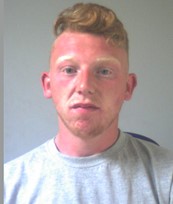 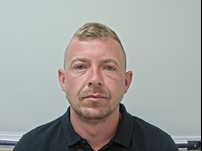 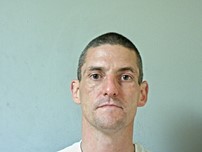 Detective Chief Inspector Becky Smith, of West CID, said: “Tracking down wanted individuals is daily business for us and we prioritise those who pose the greatest risk and threat. As part of that work we are focussing our efforts on these four men and I would urge them to hand themselves in to the police so we can speak to them about these offences.

“I would also appeal to anyone who sees them or knows where they may to get in touch.”