A FORMER police officer and a law firm employee have been sentenced after they were convicted of conspiring to sell personal data from traffic accident logs. 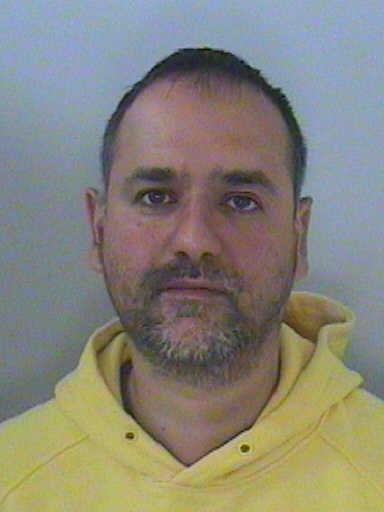 At Chester Crown Court on Friday Nigel Mungur was jailed for 5 years and Helton for 2 years, suspended for 2 years.

Nigel Mungur’s wife Nicola, also a former police officer, was given a conditional discharge after she admitted a data protection offence.

Both the Mungurs, from Crosby, were dismissed from the force in March 2016 for gross misconduct.

In February 2014 Lancashire Constabulary’s Professional Standards Integrity & Anti-Corruption Team launched an investigation following complaints from members of the public about the unauthorised disclosure of their personal information after they had been involved in traffic accidents.

The complaints arose because those involved had provided their personal details to the police but not to any third party and yet they had been contacted by a law firm purporting to specialise in obtaining compensation for the victims of road traffic accidents.

The police investigation found Nigel Mungur had accessed more than 20,000 logs over seven years, selling the information on to Helton, who worked for Liverpool based law firm GT Law, making more than £363,000.

Detective Superintendent Pete Simm, head of Lancashire Constabulary’s Professional Standards Department, said: “Police officers and staff are hugely privileged in terms of the data they have access to and members of the public should be able to trust the police with the integrity of that data. Nigel Mungur clearly and blatantly breached that trust over a substantial period of time.

“Once these offences came to light we instigated a full, thorough and proportionate investigation and took swift action to remove both the Mungurs from the organisation.

"I would like to reassure our communities that we will continue to act wherever we find malpractice and wrongdoing within Lancashire Constabulary. We will root it out to ensure that people can have confidence and trust in us.”

The judge at Chester Crown Court said Nigel Mungur had shown a sophisticated and persistent approach which showed a gross breach of trust motivated by greed. He had abused his trusted position as a police officer and undermined the public’s faith in the police, the majority of whom do an exceptional job, the judge said.

Ben Fletcher, Director of the Insurance Fraud Bureau, who assisted with the police investigation, said: “This investigation highlights that unauthorised data sharing can occur within any profession, but the IFB and the insurance industry remain vigilant to it and are committed to clamping down on those involved in this type of crime.

“The sentences handed down demonstrate that this issue is being taken seriously. These individuals were trusted by the public to handle their data safely and securely, and this criminal behaviour for financial gain is abhorrent and one that will not be tolerated.”

SENTENCE FOR NIGEL MUNGUR – 5 Years (other sentences to run concurrently)