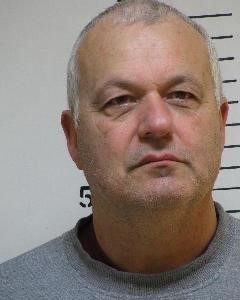 THREE members of the Salvation Army have been jailed for 13 years and a fourth handed a suspended sentence for a campaign of sexual abuse against two schoolgirls spanning two decades.

The first girl, who cannot be named for legal reasons, was just 11 years old when Tompkinson first assaulted her as they travelled in a van together from Lancaster to Blackpool.

Between 1971 and 1978, Tompkinson, Smith and Philip Worthington, took advantage of journeys with the youngster in cars and vans, to sexually abuse her.

When she eventually disclosed the abuse to Trevor Worthington in 1978, he too began to abuse her.

However in 2017 a second woman came forward to report she had been sexually assaulted by Philip Worthington between 1988 and 1991.

Investigating officer Simon Morris, of Lancashire Constabulary’s Public Protection Unit, said: “These men completely abused the trust that was placed in them, as members of the Salvation Army.

“To the outside world they appeared to be upstanding members of the church - when in fact they were anything but.

“Tompkinson, Smith and Philip Worthington sexually exploited their victim for their own satisfaction.

“When she eventually confided in Trevor Worthington – a man she ought to have been able to trust – he did not help her, instead using the opportunity to abuse her himself.

“The victims in this case have shown great courage in coming forward and reporting what happened to them more than 40 years ago and there is no doubt the abuse they suffered has had a lasting effect on them.

“I hope today’s sentence brings some comfort and allows them to move on with their lives.” 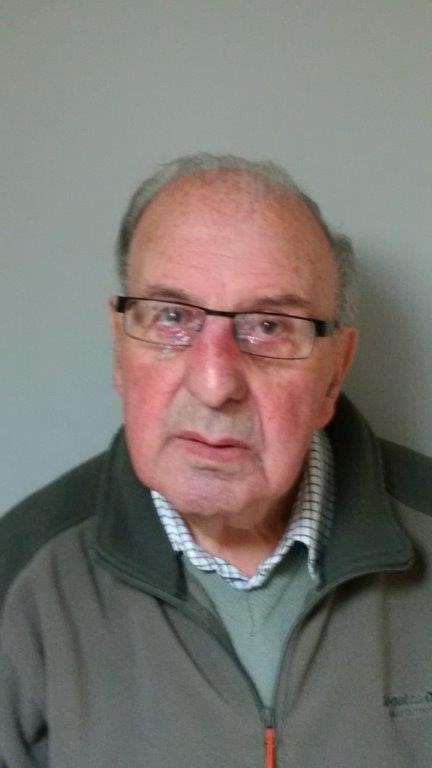 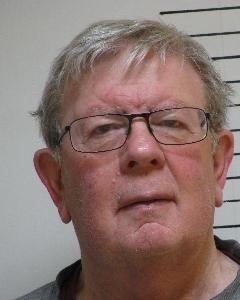