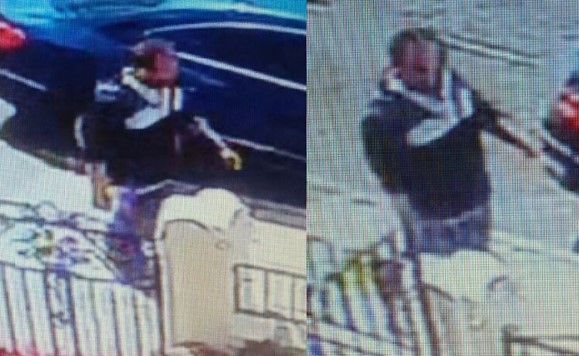 We are appealing for information after a doctor was attacked at a medical practice in Blackburn.

Police were called around 1.55pm on June 14 following reports of an assault in Pritchard Street.

A man had entered the Oswalds Health Centre and punched a doctor.

The victim, a man in his 50s, suffered a cut to his ear during the attack, with the offender making off from the scene.

Following CCTV enquiries we want to identify this man, pictured, in connection with the offence.

PC Keely Powell, of Lancashire Police, said: “We have for some time now been trying to identify this man, but at this stage have had no success.

“He is wanted in connection with an assault on a doctor. He is wearing a distinctive top and we hope someone can identify him.

“If you recognise him, please come forward and contact police immediately.”