Dog walker may hold information in hit and run investigation 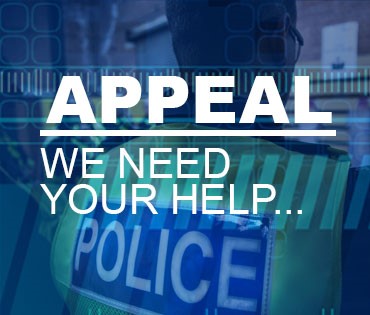 Officers are trying to trace a dog walker who saw two men running from a van, moments after it collided with a young woman in Lancaster.
Police were called by the ambulance service at shortly after 3pm today (Tuesday, August 21st) to reports of a serious collision on Morecambe Road where a woman walking across a pedestrian crossing close to Ryelands Park was struck by a van travelling towards Morecambe.
She was taken to Royal Preston Hospital where she remains in a serious condition.
A blue Transit Van was abandoned in Fairhope Avenue, and two men, wearing light coloured tops, were seen to run down the alley towards Richmond Avenue.
As they did, they passed a woman walking a small dog.

Det Insp Andy Ellis, of Lancaster Police, said: “We would like to speak to the woman dog walker as she may hold vital clues to help us identify the men who ran away.

“We would also urge the driver and passenger to hand themselves in.

“A young woman should be celebrating her 21st birthday tomorrow (Weds) but is in hospital with serious injuries.

“If anyone has any information which could help us identify these men, or the woman dog walker, please contact us as soon as possible.”

Anyone with information can call 101 quoting log 0873 or the independent charity Crimestoppers on 0800 555 111 anonymously.