THE mother of a man who has been missing for almost two months has made an emotional Christmas appeal for him to return home.

Steven Durand’s mother Christine said this would be the first Christmas she had ever spent without her son by her side and that she was heartbroken he would not be with her this year. 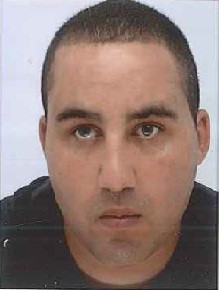 Steven, 31, was reported as missing from the Hornby Avenue area of Preston on October 28. Following investigation, it was established Steven had travelled to the Manchester area earlier in the month and was seen at the Bargain Booze store in Bolton Road, Salford, around 7am on October 20. He was last seen later that day around 11am at a Premier Store in Agecroft Road, Manchester. Despite several appeals for information, he has not been seen since.

Mum Christine Durand said: “For the first time in my life I face the prospect of not seeing my son on Christmas Day. Steven has a heart of gold and family has always been of the utmost importance to him. At this time on Christmas Eve he would usually be doing last-minute wrapping or playing with his nieces and nephews.”

“I only ask that you look at the CCTV footage and really ask yourself “Was I anywhere near Agecroft Road in Swinton on 20th October?” Steven is 31 years old. He is mixed-race and walks with a noticeable limp due to having cerebral palsy. He was last seen visiting the cash machine at the Premier Stores on Agecroft Road at 11:00 on Saturday 20th October 2018.”

Steven is described as white, 5ft 10in tall, of stocky build with cropped dark hair. He walks with slight limp and has links to the Preston and Chorley areas. Police are concerned for his welfare and are urging anyone with information to come forward. Anyone with information can contact police on 101 quoting log 0820 of October 28. 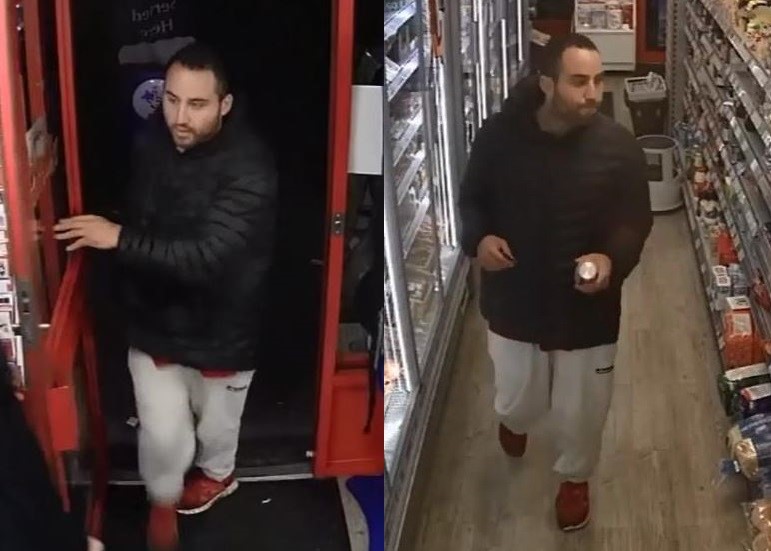