Manhunt underway after murder in Fleetwood

A MANHUNT is underway after a murder in Fleetwood.

Detectives have launched a major investigation and want to speak to 33 year old Stephen Derbyshire (pictured) in connection with the death.

Officers are looking for Mr Derbyshire and are appealing for the public’s help to try to find him but are warning he should not be approached. 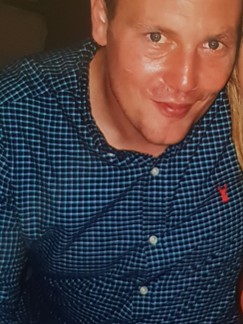 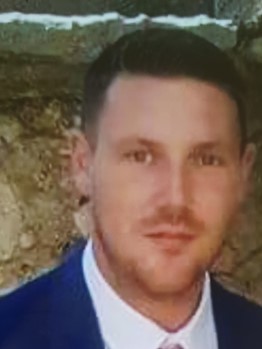 Police were called at shortly after 1am today to reports of a collision between two cars on Hatfield Avenue in the town. A foot chase then ensued between two men on to Broomfield Road where the victim was stabbed. He sadly died later in hospital from his injuries.

The victim can be named as Michael Hart, 31, from Fleetwood. His family are aware and are being supported by specially trained officers. 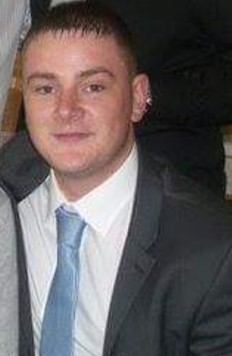 A knife has been recovered from the scene.

Detective Chief Inspector Gareth Willis, of the Force Major Investigation Team, said: “This incident has sadly resulted in a man losing his life and our thoughts are with his family and friends. We need to speak to Stephen Derbyshire as a matter of urgency and we are following a number of lines of enquiries to try and trace him.

“I would appeal to anyone who sees him or knows where he may be to get in touch. If anyone does see him I would ask them to contact police and not to approach him.

“I would also appeal to Stephen himself to hand himself in if he sees this appeal.”