Man jailed after shots fired at house in Accrington 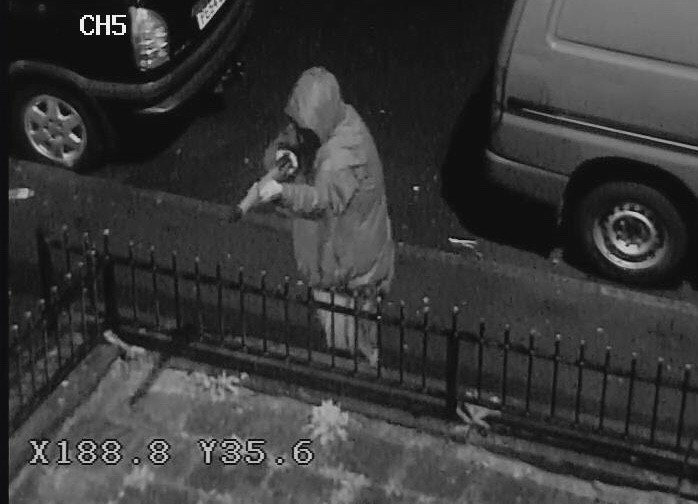 A MAN has been jailed for six and a half years after shots were fired through the window of a house in Accrington.

Rashid Khan, 37, of Hamer Avenue, Rossendale, pleaded guilty to possession of a firearm with intent to cause fear of harm, at Burnley Crown Court.

At 11.50pm on Wednesday June 28th 2017, a Nissan Primera pulled up outside a house in Richmond Hill Street.

A few minutes later, Khan got out of the vehicle and walked to the front of the house, were he produced a shotgun and fired a single shot through the window.

He then returned to the vehicle and it left the area.

Det Insp Zoe Russo, of Lancashire Constabulary’s Force Major Incident Team, said: “This offence stemmed from a dispute between one of Khan’s associates and the victim in this case.

“Any offence in which a firearm is used causes worry and distress to the local community.

“However these incidents are rare and when they do happen, we will investigate thoroughly and bring the perpetrators to justice.

“Today’s sentence sends out a clear message that the use of firearms will not be tolerated in Lancashire.” 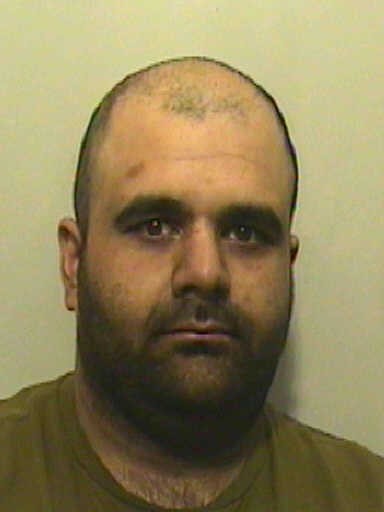