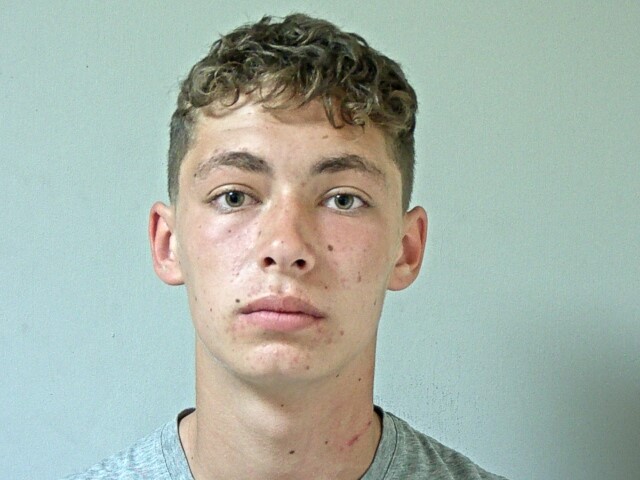 A TEENAGER from Fylde has become the first in the borough to be issued with the new Criminal Behaviour Order (CBO).

Officers from Kirkham’s Neighbourhood Policing Team applied for the order after more than 100 complaints of crime and anti-social behaviour relating to 15-year-old Daniel Stride.

The order, issued by Fylde Youth Court on January 25 2018, lasts for two years and sets out a number of conditions Stride must abide by.

Although some of the conditions are criminal offences, the order gives greater protection to the public by making it clear Stride is a person of concern and places further restrictions on him.

Any breach of the order is a criminal offence which could see Stride sent to youth custody.

Under the Criminal Behaviour Order, Stride must not:

PC Victoria Warrington-Jones, of Kirkham Police’s Neighbourhood Team, said: “The Police have received numerous complaints from the community about Stride with regards to the anti-social behaviour that he has been involved in

“This includes swearing, aggressive and abusive behaviour to members of the public.

“A lot of police hours have been taken up dealing with Stride going missing from his home address and dealing with his anti-social and criminal behaviour.”

Officers gave an extensive statement along with other documents to the courts, regarding his behaviour and the concerns of residents.

PC Warrington-Jones said: “Strict boundaries and robust policing are now required to manage this individual and police are making every effort to make sure that this male is no longer a concern to local residents.

“Stride has been given chance after chance to rectify his behaviour and many services have tried extensively with the family.

“However the behaviour he exhibited was getting worse and the offences he was committing were also getting increasingly serious.” 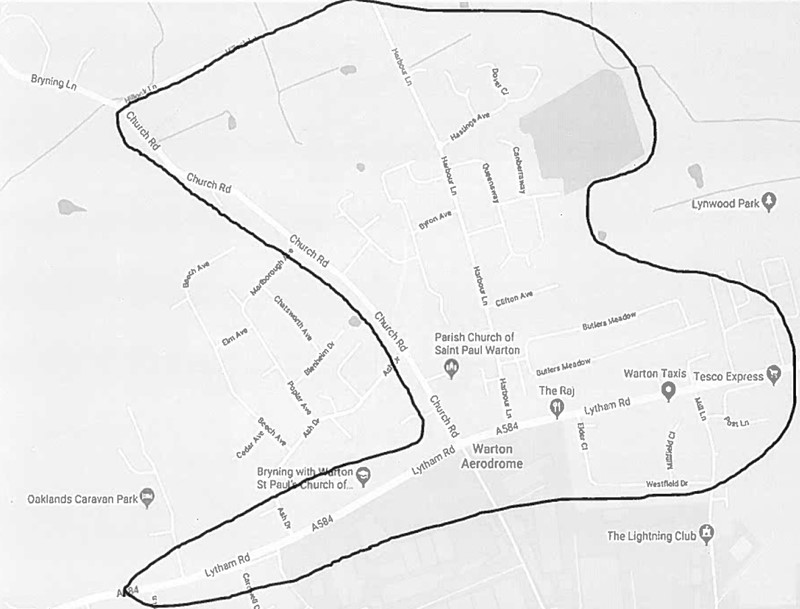