The family of a man who died following a collision in Larbreck, have paid tribute to him.

The incident happened at around 5:50pm on Thursday 1st February on the A586, Garstang Road near to the ‘Windy Harbour’ crossroads.

The rider of the Honda, Mr David James, 30, from Thornton, was taken to Royal Preston Hospital where sadly, he later died of his injuries.

The road was closed for six hours while emergency services attended the scene.

Mr James’ family has paid tribute to him: “David was a HGV class1 driver and had worked for Montgomery Distribution for nearly five years. He had a larger than life personality with a very dry sense of humour which we all loved. He loved music and was known as the singing trucker. David also enjoyed golf and building his own computer gaming system.

“David was looking forward to being his brother’s best man in October. Tributes have come into the family from as far afield as Canada and New York as well as family friends from the entertainment business from around the UK. David will be sorely missed by his loving family who are devastated at this difficult time and request privacy and time to grieve.”

Sergeant Marc Glass of Lancashire Police, said: “This is a tragic incident which has resulted in a man losing his life. An on-going police investigation is underway and we’d urge all witnesses to come forward. Any information they have may prove useful.”

Anyone with information can contact police on 101 quoting ref 1082 of 1st February. 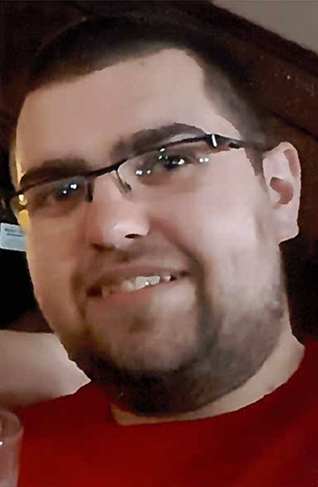