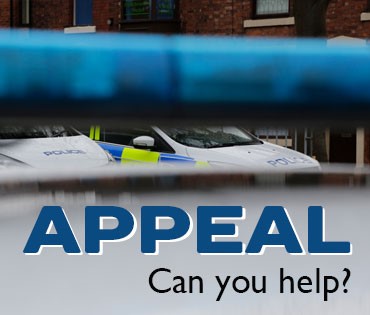 We are investigating an unprovoked assault which took place at the Texaco Service Station, Scotland Road, Nelson, on New Year’s Day.

At approximately 7pm a man was filling his car with fuel when he was attacked by three people who had arrived in a black coloured Audi vehicle.

The attack was witnessed by several members of the public, who intervened to stop it.

We have made a number of inquiries and spoken to several witnesses however we are keen to speak to the occupants of a VW Passat which was parked in the wash bays at the service station.

“Arrests have been made, but I am keen to speak to anyone who may hold further information to assist the enquiry.

“I am appealing in particular to the occupiers of the VW Passat seen at the time to come forward and speak to us.”