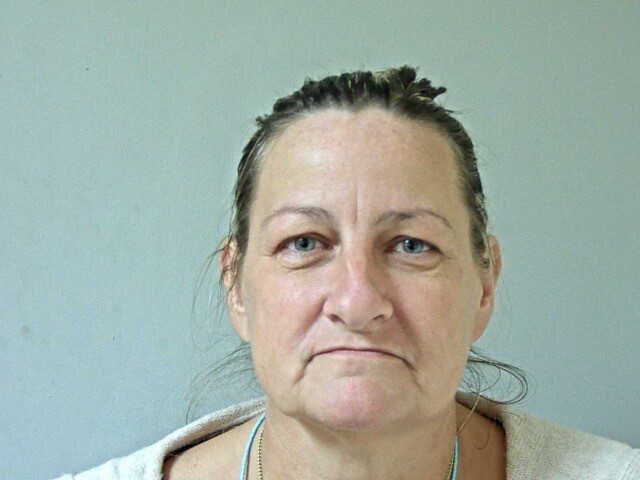 Joanne Heald, 48, a manager at Advanced Homecare in Kirkham, Lancs, abused her relationship with the vulnerable patient to help herself to her finances and spend her money as her own.

She also used the card to make purchases of clothes and alcohol from the supermarket.

She was only caught following the death of her victim in January 2017.

Following her arrest, Heald admitted taking money but said she had returned it to her client. A chequebook, bank card and keys to the woman’s home were found at Heald’s home address, along with £1020 in cash at another location.

Heald claimed she had not kept proper records because she was disorganised – despite extensive training in acceptable practices and safeguarding, including financial guidance.

PC Oliver Maughan, of Lancashire Constabulary’s West Division, said: “Joanne Heald was a care manager, employed to not only look after the needs of elderly vulnerable adults in their own homes, but to ensure staff under her supervision do not breach these same rules.

“Time and time again, Heald abused the trust that was placed in her as a care manager to steal from a woman who was too frail to look after herself.

“Offences of this nature are particularly mean and we will investigate thoroughly to bring those responsible to justice.

“We will also safeguard victims of financial abuse.”