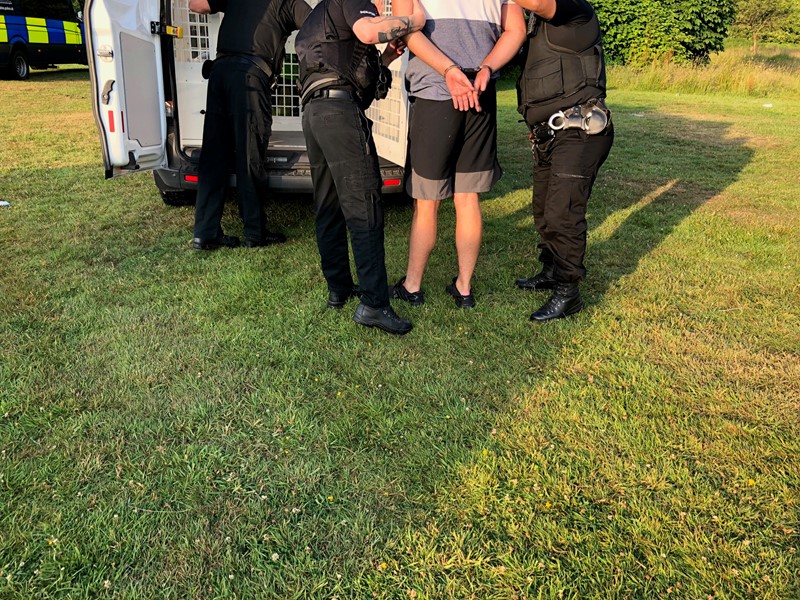 Six people were arrested yesterday (Tuesday, June 26th) as part of a pre-planned operation which saw officers carry out dawn raids at an address in Leverhulme, Bolton and Leigh, Wigan.

And following consultation with the Crown Prosecution Service four of those people have been charged.

Two others, both 21 year old men arrested on suspicion of burglary have been released under investigation.

Police launched an investigation after damage was caused by a group of Travellers at the Blackburn brewery over the May Bank Holiday weekend.

The four charged are due to appear before Blackburn Magistrates’ Court tomorrow (Thursday, June 28th)