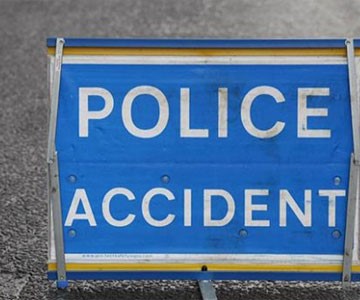 We are appealing for witnesses after a man fell from his bicycle in Silverdale, suffering serious injury.

We were called shortly after 11am on Wednesday 13th June to reports a man had come off his bike on New Road in Silverdale.

Emergency services attended and the cyclist, a man in his 60s, was airlifted to Royal Preston Hospital.

He remains in hospital in a serious but stable condition after suffering injuries to his ribs and head.

It is not believed any other vehicles were involved.

The road was closed for around three hours to facilitate accident investigation.

Sgt Lee Harris of Lancashire’s Road Policing Unit, said: “For an unknown reason, the cyclist has lost control and fallen from his bike resulting in serious injuries.”

“We have spoken to a number of witnesses at the scene but would urge anyone who may have passed the location, recalled seeing the cyclist around that time or may have dash cam footage of the incident to please contact us.”