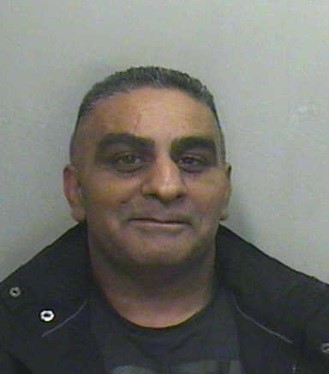 FOUR men have been jailed for a total of more than 14 years for their roles in a Nelson drugs conspiracy.

On January 30th 2015 officers from Lancashire Constabulary’s Targeted Crime Team executed a warrant at a house in King Street Terrace, Brierfield and found Rafiq and McGlynn inside.

A search revealed 10g of cocaine, knotted plastic bags and electronic scales. Rafiq and McGlynn were arrested and bailed.

On October 15th 2015 officers forced entry to a house in Every Street to find Rafiq in the bathroom.

On seeing the officers, he threw a mobile phone in the sink, but as he was detained, four wraps of cocaine, cash and SIM cards were found in the pocket of his shorts.

A search of the property revealed £420 cash, mobile phones, SIM cards and paperwork in Rafiq’s name, along with a car key to a Seat Leon, which contained a number of wraps of cocaine in the centre console.

Footage found at the house revealed Rafiq, Shah and Wilkinson holding drug dealing conversations in which Rafiq – who referred to himself as ‘Piddy’ – described himself as a drug dealer and spoke of his ‘stash’.

“This gang had access to several mobile phones, properties and a vehicle in which to carry out their trade.

“Today’s sentences show drug dealing will not be tolerated in Lancashire and we will find those responsible and bring them to justice.” 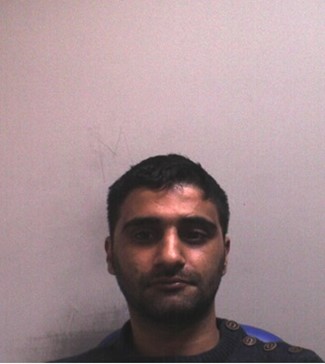 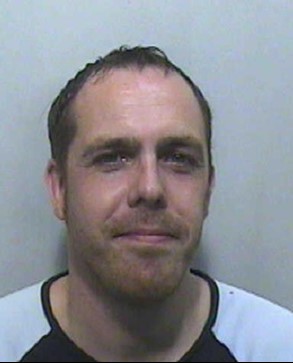 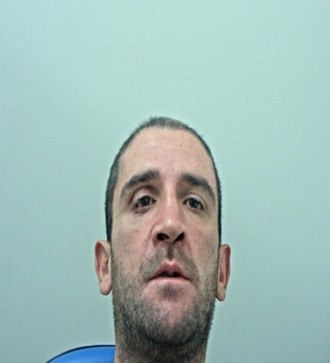