We are continuing to ask for the public’s help in tracing a Blackpool man we want to speak to. 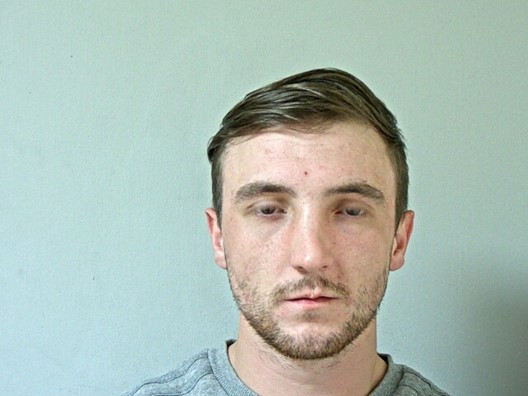 Police want to find Lee Grogan in connection with an arson incident at an address on Wall Street in the town on Saturday (May 12th) and for making threats to kill.

Grogan, 28, who speaks with a Merseyside accent, is believed to have been at an address on Westmorland Avenue at around 9pm on Saturday and police believe he is still in the central Blackpool area.

They are urging members of the public who know where he is to get in touch, however, he should not be approached if seen as he may be violent. Immediate sightings should be reported urgently to police by calling 999.

Detective Inspector Alisa Wilson, of Blackpool CID, said: “We need to trace Lee Grogan and while we are making a number of enquiries to try and find him I do need the public’s help. If anyone has seen him or knows where he might be I would urge them to contact us.”

Anyone with information should contact police on 101 quoting log number 0581 of May 12th or 999 for immediate sightings. Alternatively call independent charity Crimestoppers on 0800 555 111.