Matthew Moseley found guilty of the murder of Lee Holt 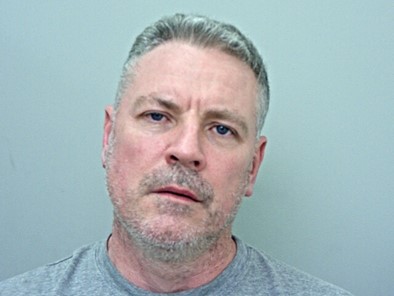 An Oswaldtwistle father, who tried to convince his son to take the blame for murder, has been convicted of killing a man outside his home.

Matthew Moseley, 50, of Barnard Close, Oswaldtwistle was today (Friday 4th May) found guilty of the murder of Lee Holt, 32, from Accrington following a three week trial at Preston Crown Court.

Police were informed of a disturbance at Moseley’s address on Barnard Close on Wednesday, October 25th at around 8:25pm.

As officers were on their way, further information came to light that a man, Lee Holt, had been shot in the chest and was not breathing. He was taken to Royal Blackburn Hospital where he sadly later died.

Mr Holt had attended Moseley’s address with a woman and two boys in relation to an on-going dispute between one of the boys and Matthew Moseley’s son, Thomas, who lived at the house.

Following an altercation near to the front door, Moseley - a licensed shotgun holder - grabbed a firearm from a nearby cabinet and fatally shot Mr Holt who was standing at the front of the house.

He subsequently tried to encourage his teenage son to take the blame for the shooting despite knowing he was responsible, and gave evidence during the trial that Thomas pulled the trigger.

Detective Chief Inspector Jill Johnston from Lancashire’s Force Major Investigation Team (FMIT): “Matthew Moseley has shown no remorse for his actions and instead allowed his own son, a 14 year old boy, to go through the ordeal of being arrested and questioned by the police, for something which all along he knew he had done.

“If that wasn’t wicked enough, he then also pressurised the boy to take responsibility for a crime that he hadn’t committed and told the court during the trial that he was innocent and that the boy had fired the fatal shot.

“Moseley was a licensed firearm holder and should have known how dangerous these kinds of weapons are. Instead, in the heat of an altercation he used one of them to take a man’s life needlessly, all over a fall out between two schoolboys.

“The impact of what all of the people witnessed on that night cannot be underestimated with each and every one of their lives having been hugely affected.

“I would like to thank the jury for their careful consideration and hope that today’s result provides some comfort to Lee Holt’s family.”

Matthew Moseley will be sentenced at Preston Crown Court on Tuesday 8th May. 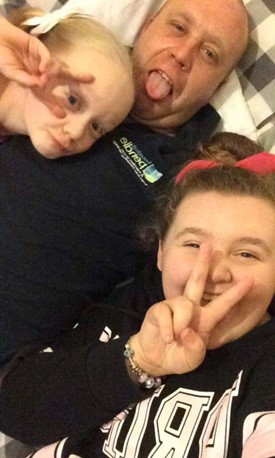