SEARCHES are continuing for missing teacher Lindsay Birbeck as concern grows for her welfare.

CCTV footage showed Lindsay, from Huncoat, around 4.10pm on Monday (August 12) in the Burnley Road area walking in the direction of Accrington.

Police have been carrying out a number of enquiries including house to house, CCTV and searches but so far there is no trace of the 47-year-old mother of two. Officers believe Lindsay may have walked from Burnley Road on to Peel Park Avenue and from there into a wooded area known as The Coppice.

A number of specialist resources including dogs, police and mountain rescue search teams, and underwater search teams have been out looking for Lindsay and officers have been handing out leaflets and speaking to members of the public in the area around The Coppice and further beyond. 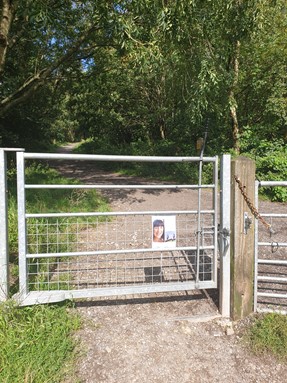 Temporary Detective Chief Inspector Allen Davies, of East Police, said: “It is exactly a week now since Lindsay went missing and as time goes on we are clearly growing increasingly concerned for her welfare and Lindsay’s family are obviously very worried about her as her disappearance is very out of character.

“We have a large number of specialist police resources and partners assisting in our efforts to find Lindsay and I would encourage anyone who has seen her, or knows where she might be, to contact police immediately.” 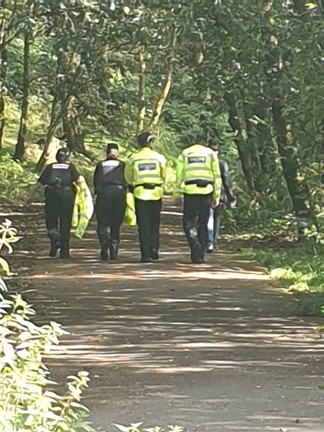 We are still keen to trace a dog walker who we believe was in the Peel Park Avenue area between 4-5pm and who may have seen Lindsay. He is described as a white man, aged in his late 40s, 5ft 6in tall, of medium build with short dark hair and wearing glasses. He is believed to have been wearing a dark jacket or coat and was walking a small black Labrador.

We would encourage anyone who has seen Lindsay, or knows where she is, to contact police immediately. Anyone with information can contact police on 101 quoting log 0016 of August 13. For immediate sightings please call 999. 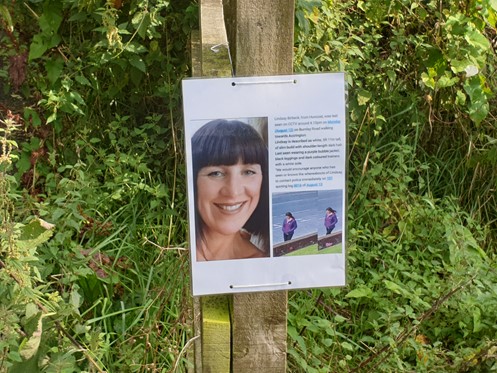