TWO men have today (Thursday, December 19th) been jailed for a total of more than 45 years for the murder of Steven Thurston.

At Preston Crown Court today both men were jailed for life. Tate was given a mimimum term of 25 years and Preshur 20 years and 10 months before they will be eligible to apply for parole.

Police launched a murder enquiry after the body of Mr Thurston, 50, was found inside his home address on Sussex Drive, Blackburn at about 12.50am on Monday, June 10th 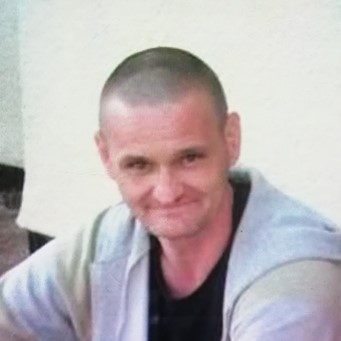 Detective Temporary Chief Inspector Zoe Russo, of the Force Major Investigation Team, said: “I welcome today’s sentences which reflect the gravity of the offending. Steven Thurston was subjected to a sustained and brutal assault which left him with a number of serious injuries, including skull fractures, from which he sadly died. My thoughts remain with his family and friends who have remained dignified throughout the investigation and the trial”.

In a tribute Steven’s family said: “Steven was the kindest, caring, loving father, son and brother whose door was always open to help others.” 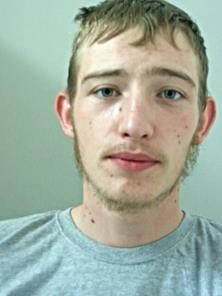 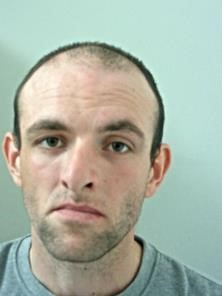