Three men have been charged after the discovery of what is believed to be one of the biggest ever cannabis farms found in Lancashire.

Police discovered the cannabis grow in units at the Apex Trading Estate, Lower Eccleshill, Darwen at about 10am on Wednesday (October 8)

The estimated worth of the plants runs into the millions of pounds.

Two men aged 24 and one aged 31 were arrested on suspicion of cultivation of cannabis.

A police spokesman said: “We will continue to target those taking part in this illegal activity and will act on information passed to us to disrupt and ultimately prevent those involved in the drugs trade from operating on our streets.

“Cannabis can have lasting physical and mental health effects on users as well as having a negative effect on our communities and fuelling other crime and we are determined to tackle that.

“We need the public to continue to work with us to help us tackle drug crime by informing us of any suspicious activity.”

Anyone with information or concerns should call 101.

Jacek Pieczur, 24, Aurel Gjuzi, 24 and Sulejman Lloni, 31, all of no fixed address, were charged with producing a controlled drug Class B – Cannabis. They were remanded to appear at Blackburn Magistrates’ Court today (Thursday, October 10). 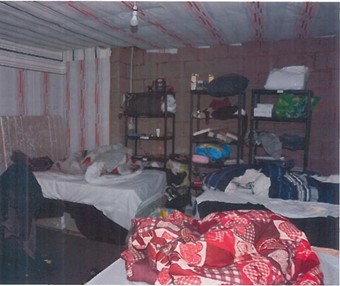 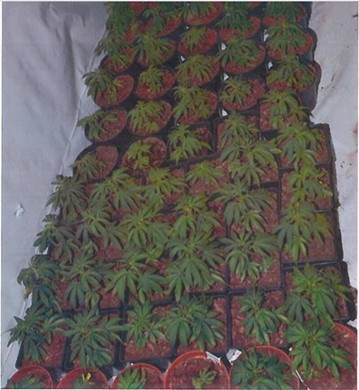 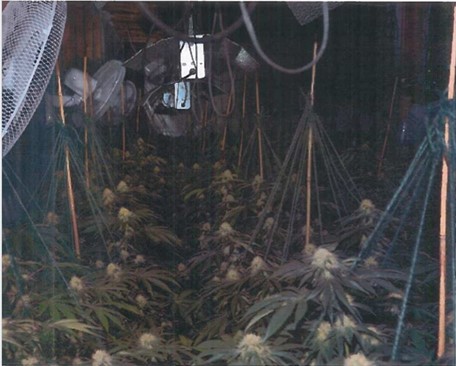 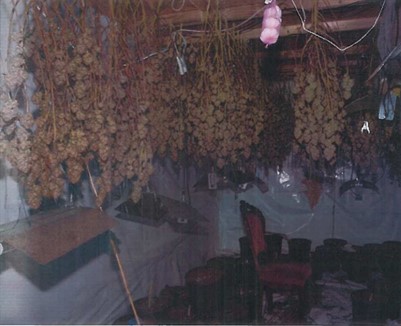 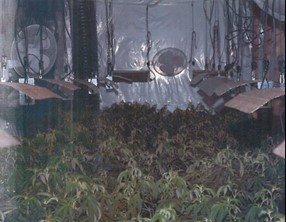 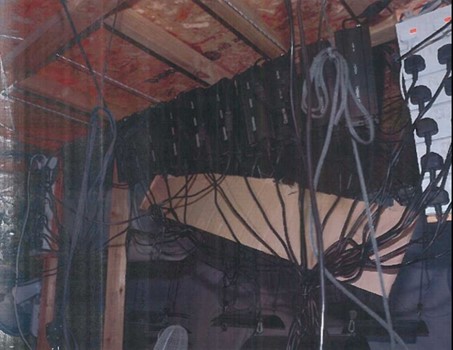