Detectives investigating the murder of Lee Farrington in Lancaster have tonight (6 September) charged a man.

Lee, 29, was found inside an address on Tarnsyke Road, Lancaster with a serious stab wound to his leg on Tuesday, August 27th. He was taken to Royal Lancaster Infirmary and then later Royal Preston Hospital for treatment, but sadly died there on Wednesday, August 28th.

Connor Reece, 24, of no fixed address, has tonight been charged with murder. He has been remanded to appear before Preston Magistrates’ Court tomorrow morning (7 September).

Danielle McCreery, 27, of no fixed address has been charged with perverting the course of justice and appeared at Preston Magistrates' Court this morning (6 September).

Wayne McCreery, 46, from St Andrews Road, Stretford, Manchester, has also previously been charged with perverting the course of justice and appeared at Preston Magistrates' Court on 4thSeptember.

A further five people detained on suspicion of assisting an offender– including four women aged between 21 and 41, as well as a 23-year-old man - have been released under investigation pending further enquiries.

Our thoughts remain with Lee’s family and friends at this tragic time. 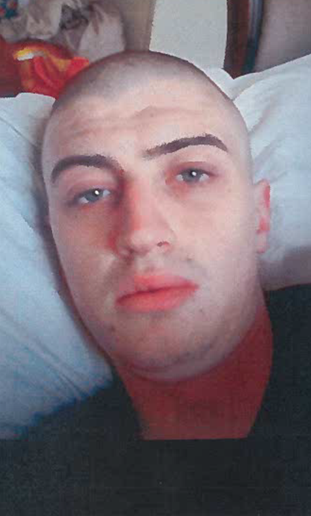