POLICE are appealing for help to trace a missing teenager.

Kaitlyn Stones, 15, was last seen yesterday evening (Thursday, Sept 5th) at the Bus Station in Bolton but has also been in the Chorley Old Road area of Bolton.

The teenager is from Halifax Road in Burnley. 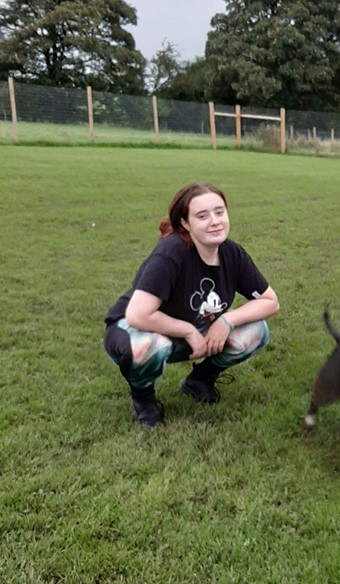 We would urge anyone who sees Kaitlyn to call police on 999 quoting log number 0766 of September 4th.

We would also urge Kaitlyn herself to get in touch if she sees this appeal.