We are appealing for information about a wanted prison absconder who is believed to be in the Blackpool area. 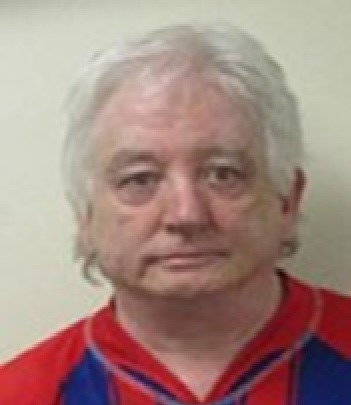 Scanlon was jailed for life at the Old Bailey in March 1997 for manslaughter.

The 64-year-old was seen around 6pm yesterday close to the Cenotaph off the Promenade. He was approached by a member of the public and made off from the scene.

He is described as heavy build and around 5ft 9in tall. He has grey hair and brown eyes. He has burns to the left side of his face and both legs and has tattoos with ‘Hughie’ and a Saint on his right forearm and a cross on his left forearm.

Det Ch Insp Lee Wilson, of Blackpool Police, said: “We believe Scanlon to still be in the Blackpool area.

“He was last seen close to the cenotaph and we are very concerned about the risk he poses to the public, particularly men.

“Scanlon is a dangerous individual and should not be approached. I would urge anyone who has seen him or knows where he is to call police immediately.

“I would also encourage Scanlon to do the right thing and come forward.”

Scanlon has links to Lancashire, London and West Sussex.