Further arrest made in murder enquiry

DETECTIVES investigating the death of Nigel Scott have made a further arrest.

The 26-year-old woman, from Blackburn, was arrested at an address in the town last night (Tuesday, December 29th) on suspicion of murder. She is currently in custody.

Officers were called by the ambulance service at 10.05am on Sunday (December 27) to reports a man had been found unconscious on the pavement in Clarendon Road East in Blackburn.

58-year-old Nigel Andrew Scott, from Preston, was taken to hospital with serious head injuries but sadly died on December 28th. 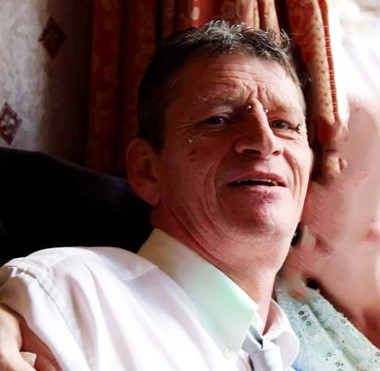 Detectives are continuing to appeal for any witnesses or anyone with CCTV or dashcam footage from the area to come forward.

Det Insp Mark Dickinson, of Lancashire Police's Force Major Investigation Team, said: “While we have now made two arrests our enquiries are very much ongoing and I would appeal for anyone with information to contact us. My thoughts remain with Mr Scott’s family and friends at this time.”

Anyone with information is asked to call police on 101, quoting log 0317 of December 27, 2020 or report it online at https://doitonline.lancashire.police.uk.