A MAN who caused horrific injuries by deliberately driving his van into his victim has today been jailed.

Christopher Foster ploughed into Stephen Davies and pinned him against a wall with his Vauxhall Movano van before getting out of the vehicle and attacking him with a knife.

Mr Davies, 34, a friend of Foster’s ex-girlfriend, suffered a compound fracture to his lower leg which later had to be amputated.

The incident happened at about 5am on May 20th on Snowden Avenue in Blackburn.

Foster was originally charged with attempted murder but pleaded guilty to Section 18 wounding. He also admitted possession of a knife and dangerous driving.

He appeared at Preston Crown Court on Thursday, November 26th and was given a total term of 15 years. This will consist of 11 years in prison and a four-year extended licence. He was disqualified from driving for 16 years. 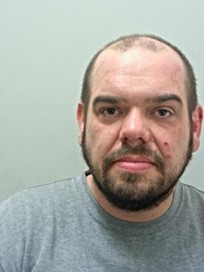 In a victim personal statement Mr Davies said he suffers from depression and nightmares and still has phantom pains where his leg was amputated.

Det Con Nicola Mason, of East Police, said: “This was a terrifying incident which resulted in a horrific injury and a man losing his leg. 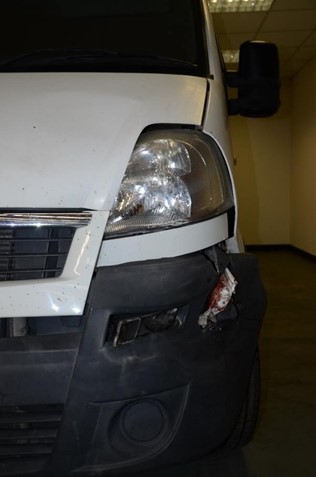 “The use of violence was extreme with a large van and a knife being used to attack the victim who, after he had been struck by the vehicle, was lying on the floor and begging his assailant to stop, pleas which were ignored by Foster.

“I am pleased he has seen fit to admit his guilt and the sentence handed down today reflects the gravity of the offending.”