We are appealing for information after thieves broke into a Lancaster pawnbrokers via the ceiling and stole approximately £32,000 worth of jewellery.

Two offenders have entered Ramsdens in Nicholas Arcade Shopping Centre through a ceiling cavity at around 8pm on Thursday February 6th.

The pair, dressed in dark clothing with face masks and head torches, lowered themselves from the ceiling onto a desk before stealing a collection of gold broaches, earrings and necklaces (pictured) from a display unit and a back counter.

The items were placed in large black holdalls and taken away via the same entry point three minutes later. The offenders are believed to have gained entry to the closed shopping centre by the loading area via the roof.

DC Adam Jussub of Lancaster Police said: “This crime was committed in the early evening and members of the public may have seen people on the roof or vehicles parked nearby. We would urge anyone who saw anything to get in touch.

“Some of the jewellery is also quite unique. So we would also appeal to the public to contact police if they come across any of these unusual items.”

Anyone with information is asked to contact police on 101 quoting log number 1391 of February 6 2020. Information can also be provided anonymously by calling Crimestoppers on 0800 555 111. 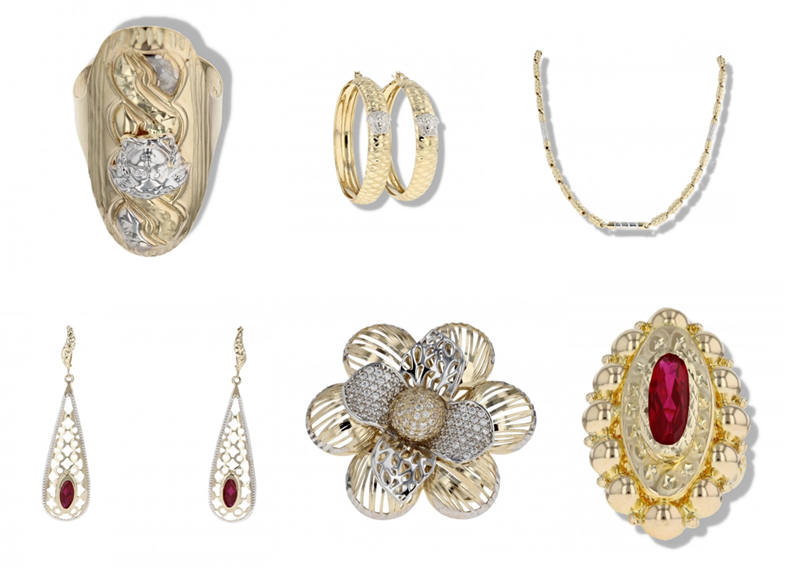