A man who committed a number of historical sex offences has today (Monday, June 1) been jailed for 11 years. 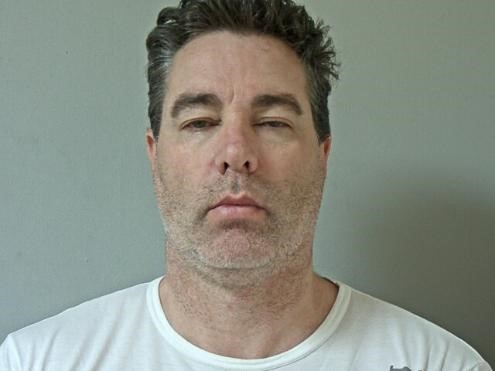 Richard McAdam, of Rixton Grove, Thornton, was sentenced at Preston Crown Court for offences against two girls in Blackpool.

The 60-year-old was arrested in August 2017 after police received a complaint from a victim who alleged she had been raped by McAdam in 2001 when she was 12.

Another victim was identified by police and reported she had been indecently assaulted as a child by McAdam between 1995 and 2000.

Officers launched an investigation with McAdam denying the offences.

He was summoned to appear at court and pleaded not guilty, but following a trial in December, he was convicted of 20 sexual offences:

McAdam was sentenced to 11 years in prison.

DC Ryder-Jones, of Lancashire Police, said: “Richard McAdam is a dangerous sexual predator and this sentence reflects the gravity of his crimes.

“He abused the victims, both vulnerable girls, to satisfy his own depraved sexual desires. The victims suffered in silence for many years before reporting the abuse to police. We commend their bravery in supporting the investigation and subsequent trial.

“Lancashire Constabulary remains committed to investigating offences of this nature, no matter how historic, and no matter what the role, position and status of the alleged offender.

“We would encourage anyone who has been a victim of a sexual offence to come forward safe in the knowledge that they will be treated sensitively and professionally.”