Dash cam appeal after collision between bicycle and van in Chorley 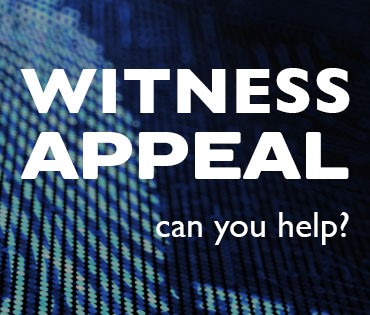 Officers in Chorley are appealing for witnesses after a collision between a bicycle and a van.

The incident occurred at around 5.25pm yesterday (May 12th) at the junction of Horrobin Lane and New Road, Anderton.

The cyclist suffered serious injuries after he entered the junction from Horrobin Lane on his adapted electric mountain bike and collided with a Peugeot boxer van which was travelling along New Road, towards Chorley. He was taken to Royal Preston Hospital to be treated for his injuries where he remains.

Officers are now appealing for independent witnesses to assist in their enquiries. They would like to speak to anyone who witnessed the incident or has dash cam footage of the van or the bike in the moments prior to the incident.