Police launched a major investigation after Aya, 19, was shot in broad daylight on Sunday (May 17th) as she was out shopping close to the Lidl supermarket on King Street in Blackburn.

Emergency services attended and she was taken to hospital but was sadly pronounced dead a short time later.

A post-mortem examination revealed that Aya died as a result of a gunshot wound to her chest. 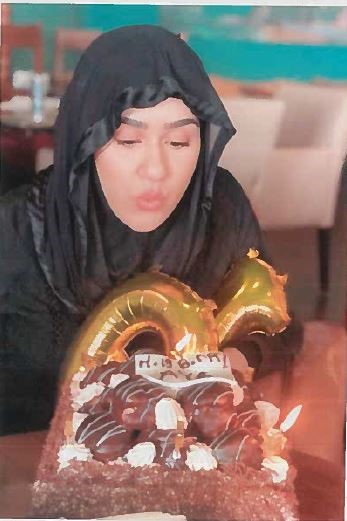 Before she was fatally shot, a light silver/ green Toyota Avensis drove past Aya. Shots were fired from the vehicle and tragically one of them struck and killed her. Officers do not believe she was the intended target of the attack.

The Avensis, registration number SV53 UBP, was recovered by police on Sunday (Sunday, May 17th) on Wellington Road. 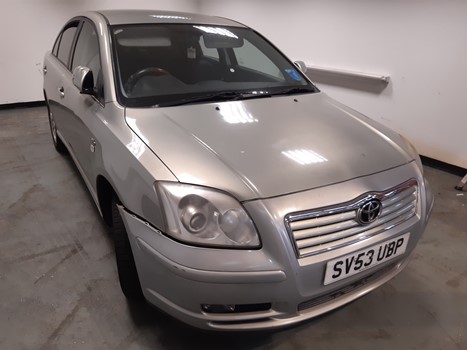 Three men aged 39, 33 and 36, from Blackburn were on Monday (May 18th) arrested on suspicion of murder. They remain in custody.

Senior Investigating Officer, Det Supt Andy Cribbin from Lancashire Constabulary’s Force Major Investigation Team (FMIT) said: “While we have now arrested a number of people as part of this investigation our enquiries are very much on-going and we continue to have a large team of officers and staff working around the clock to find out who was responsible for Aya’s death. Our determination to get justice for her family remains undimmed. Our thoughts are very much with Aya’s loved ones and her family are being supported by specially trained officers.

“I would like to thank those who have come forward to assist the investigation so far and I would continue to ask that anyone who has any information, however insignificant they may think it is, to get in touch. This is an absolutely tragic loss of a young life and we need to find out what happened – you may hold the key to help us do that so please don’t hesitate to contact us.

“We know a number of videos of the incident are on social media and it is important that if people are aware of any footage that they formally report this to us if they haven’t already done so as they are potential evidence. We would also ask people, even if they are well intentioned, not to share these videos out of respect for Aya and her family.

“Similarly, I would urge people not to speculate online about the cause of or motivation for the incident and to instead share what they know with us, as their information could prove vital.”

A police presence remains in the area around the shooting whilst enquiries continue.

The incident is not being treated as terrorism-related or a racially-motivated.

Any information or video footage can be sent in to us via the major incident portal at https://mipp.police.uk/operation/0401020120E05-PO1

Anybody with any other information is asked to get in touch on 101, quoting log number 0412 of May 18th, or anonymously via independent charity Crimestoppers on 0800 555 111 or online at crimestoppers-uk.org.