Detectives have charged a man with murder in relation to the death of Thomas Walker, 65 (pictured), from Nelson.

Joe Walker, 32, of Fir Street, Nelson was charged last night (Sunday, May 24th) following consultation with the Crown Prosecution Service (CPS). He appeared before magistrates in Preston this morning (Monday, May 25th).

We were called at around 3:35pm on Friday (May 22nd) after Thomas Walker, known as Tom, was found with injuries at his address, also on Fir Street. He was sadly pronounced dead at the scene.

A subsequent post mortem examination revealed that he died as a result of stab wounds to his body and head injuries.

Tom’s family have paid the following tribute to him:

“Thomas was a quiet gentle soul without a bad bone in his body. He was passionate about Burnley Football Club and will always be a claret. He enjoyed playing darts, walking his dog and listening to his favourite band, Status Quo. Thomas didn’t deserve what happened and we, his family, are absolutely devastated that he has been snatched away from us in this way.”

Our thoughts continue to remain with Tom’s family and friends. 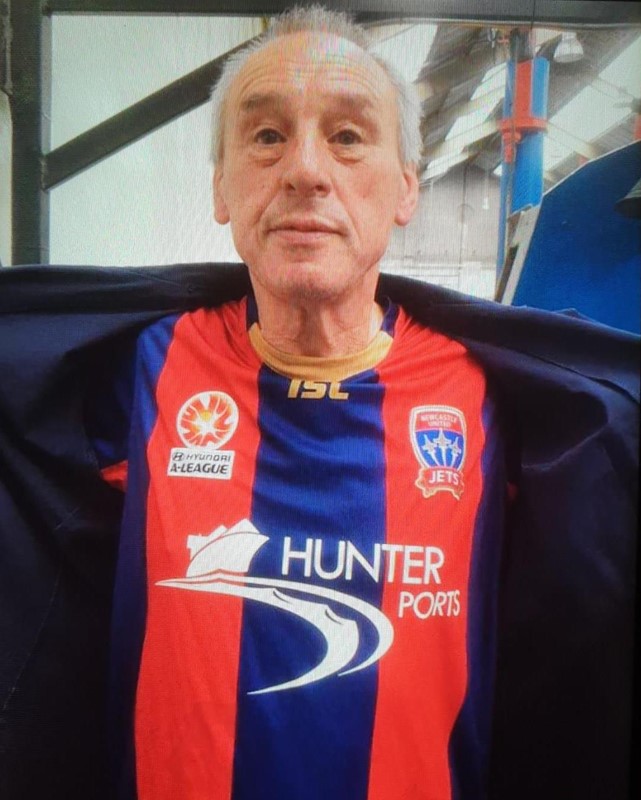