SIX people have been jailed for running a brothel in Blackburn which exploited young Romanian women to work as prostitutes.

The gang’s business model was to advertise the sexual services of young women on the internet and to move women from town to town.

They applied a particular premium to the feature that a girl was “new in town;” often the banner headline on the Viva Street website, for example offering a woman for hire as “Bella” in Blackpool  in one week, and as “Kathy” in Whitehaven the next.

The racket was uncovered after people living in a street in Blackburn raised concerns with the police that one of the houses was being used as a brothel.

Neighbours raised concerns of a ‘conveyor belt’ of men turning up to the address late at night or in the early hours of the morning and noises coming from the house and an investigation revealed that the address at St Stephen’s Road was just one address in a network of brothels being operated in Blackburn, Burnley and Preston, and further afield in Leeds, Bradford, Nottingham and London.

Six of the defendants pleaded guilty to commercial exploitation of a number of women in a case that was brought despite not being supported by the victims.

Det Sgt Stu Peall, of Lancashire Constabulary’s Exploitation Team which led the investigation, said: “This gang used these women as nothing more than a commodity without any regard for their wellbeing or human rights. The evidence compiled by the police clearly showed they were controlling women for the purposes of prostitution.

“Lancashire Constabulary is committed to tackling exploitation of all kinds and today’s sentences are the culmination of the hard work and dedication of our officers who continue to work proactively to put an end to modern slavery.”

“I would like to thank the community for the help they provided in this case which assisted us in bringing a successful prosecution. We welcome any community intelligence that may help to identify addresses where prostitution may be taking place If you suspect suspicious activity is taking place, please let us know. We take all reports seriously and will investigate thoroughly.

“We want to offer help and advice for people who think they may be victims of human trafficking or slavery.

“There are a number of ways you can contact someone for help. You don’t have to speak directly to the police there are charities that can help you. You can also ring some services anonymously; you do not have to give your name or go to court or give a statement.” 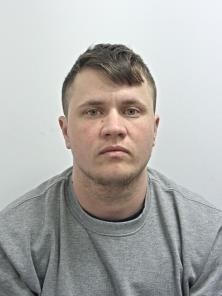 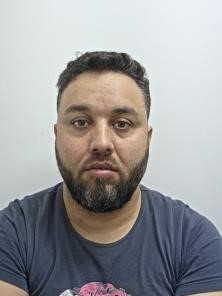 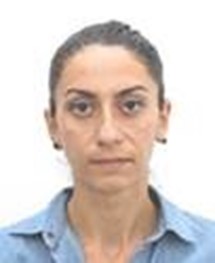 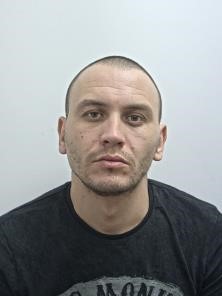 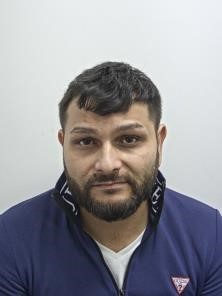 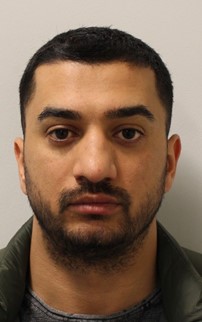