Royd Ulla, 46, was last seen in the Waddington Avenue area of Burnley at about 7.30pm today (Thursday, October 15th)

He is described as Asian, 5ft seven ins tall, medium build. He wears glasses and has a receding hairline with grey hair. 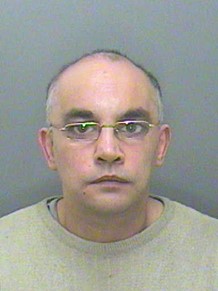 We are growing increasingly concerned about Mr Ulla and would urge anyone who sees him or knows where he might be to get in touch. We would also ask Mr Ulla to contact us if he sees this appeal.

We would ask people not to approach Mr Ulla but to contact police on 999 with any information or sightings quoting log 1242 of today.