Have you seen this missing man near Royal Blackburn Hospital? 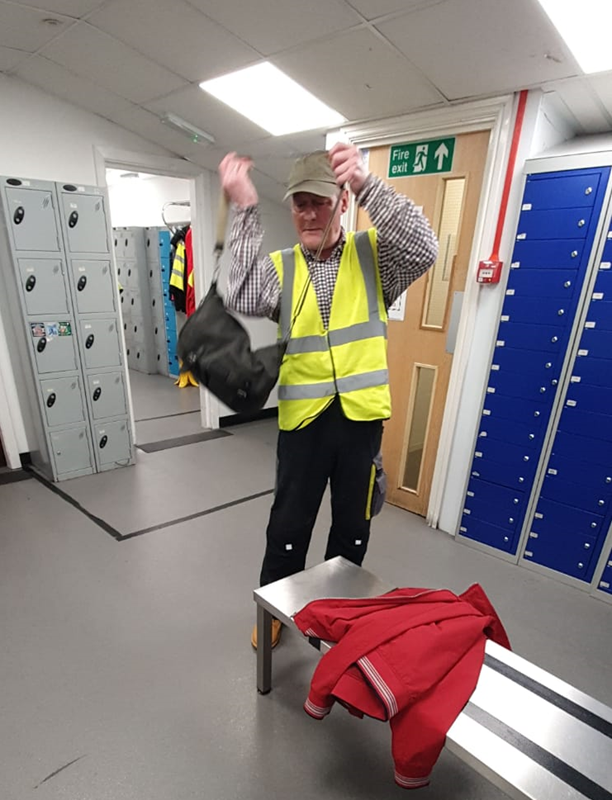 We are growing increasingly concerned for the welfare of a missing man who has walked out of Royal Blackburn Hospital.

Zbigniew Strzelczyk, 59 (pictured) was last seen at about 8.25am today (Friday October 16th) before leaving the hospital where he is currently receiving treatment.

He is described as white, of slim to medium build with balding grey hair and a bruise beneath one of his eyes. 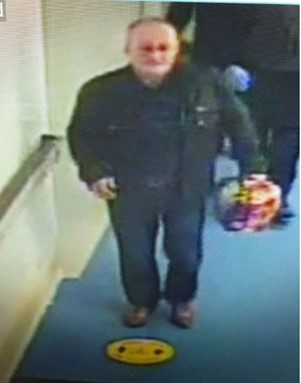 Zbigniew, from Clitheroe, was last seen wearing a dark brown leather jacket, black t-shirt with white dots and a tan belt. He was also carrying a Booths carrier bag when he left the hospital.

A police spokesperson said: "We are growing increasingly concerned about Zbigniew as he doesn’t know the area around the hospital where we believe he may be walking around.

“He is likely to be very confused and I would urge anyone who sees him or knows where he is to please get in touch with us immediately.”