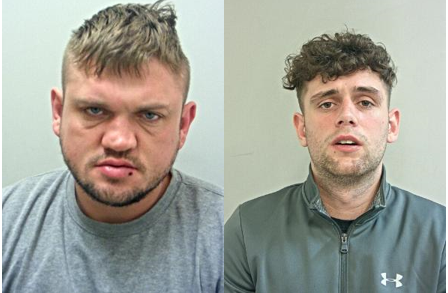 Two men have been jailed after a revenge arson attack in Blackburn where the occupant had to escape out of a first-floor window.

Lewis Clough, 33 and Thomas Bank, 25, (pictured above left-right) were sentenced yesterday at Preston Crown Court after pleading guilty to arson with intent to endanger life.

The incident happened at around 6.20am on Thursday, November 21, 2019, when petrol was thrown at the front door of flats on Rothesay Road, Blackburn.

The 36-year-old occupant was unable to exit his property via the external stairs, resulting in him and his dog, escaping through an upstairs window.

The fire is reported to have caused £50,000 worth of damage after also spreading to the flat below containing two other people.

The prosecution heard how four days before the attack, Clough had been in a fight, which had left him with a stab wound to his back. The arson attack was carried out as revenge for the stabbing.

The pair were arrested after reports of an assault on Moorland Avenue shortly after the fire. Bank was taken to hospital to be treated for his injuries where he made a confession. He was arrested in hospital and Clough was arrested later that day.

Det Insp Andy Horne, of East Police, said “We welcome today’s sentences which reflect the gravity of what were really serious offences – risking the lives of not only their intended target but the vulnerable and elderly lady who lived below.

"Det Con Craig Atkinson carried out a thorough and diligent investigation to bring these two offenders to justice at the same time as providing excellent support to the victim and all at a time of huge challenge with Covid-19.” 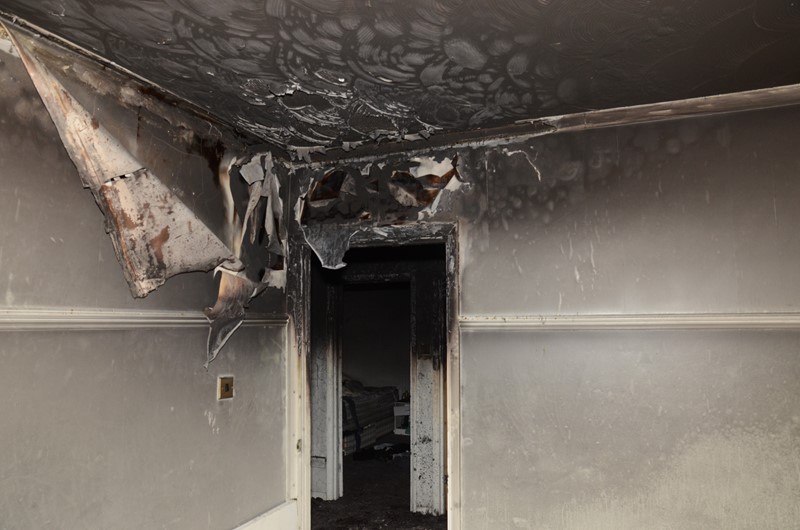