Have you seen Jordan McManus, 23, from Blackpool?

He is wanted after failing to appear at Preston Crown Court last Tuesday (6th April) in relation to the stabbing of a 17-year-old boy on Tuesday, April 14th 2020.

McManus (pictured below), of Caunce Street, Blackpool, is described as being around 6ft, of slim build with dark hair.

He also has links to West Yorkshire.

DC Adam Gregson from Blackpool Police said: “McManus is well aware that he should have been at court and subsequently knows he is wanted by us.

“I am asking anyone who has seen him or knows where he is to contact us as soon as possible. Similarly, if McManus himself sees this appeal I would urge him to do the right thing and hand himself in at the nearest police station.”

Anyone with information can call 101 quoting incident reference 958 of April 6th 2021.

Alternatively, independent charity Crimestoppers can be contacted anonymously on 0800 555111 or online at crimestoppers-uk.org. 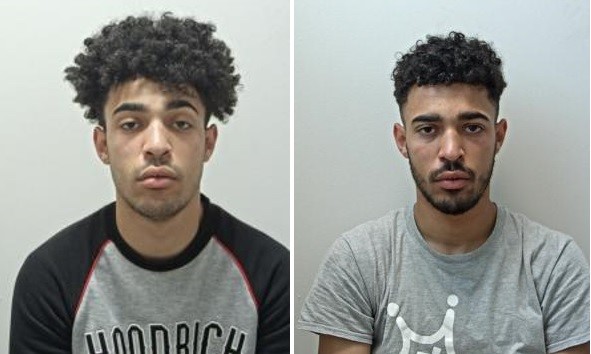