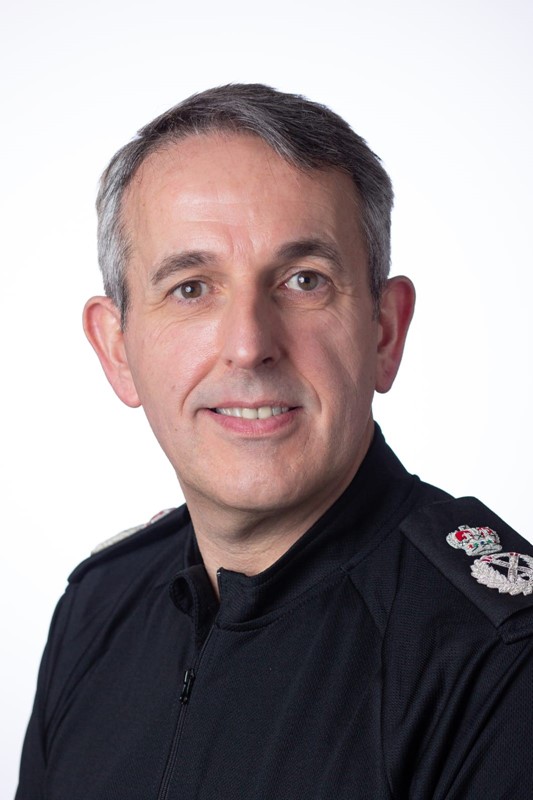 Lancashire’s new Chief Constable has spoken of his pride as he today (Thursday, April 1st) takes the helm at one of the country’s top performing police forces.

Chris Rowley, 52, takes over from departing chief Andy Rhodes who is retiring after 30 years in policing – all of them in Lancashire - and four years in the top role.

Mr Rowley joins us on promotion from his previous role of Deputy Chief Constable of Humberside Police, a post he’d held since 2017.

Chris has spent most of his career in West Yorkshire, amassing 25 years’ service working mainly in local policing and crime.

Before being promoted to T/ACC at South Yorkshire, Chris was Head of the West Yorkshire Police Protective Services Crime Department and Head of the Regional Organised Crime Unit for Yorkshire and the Humber, where he dealt with the most serious and complex crimes facing the force and the county.

Chris is married and has two grown up sons.

Speaking about his appointment to Lancashire Constabulary, CC Rowley said: “I am passionate about delivering the best possible service to our communities and to victims of crime; that’s our core business and I am looking forward to building on the excellent work that Andy Rhodes and Police and Crime Commissioner Clive Grunshaw have developed over many years.

“My role is to serve and support the officers, staff and the communities of Lancashire. I have a clear ambition to find long term sustainable partnership-based solutions, which will reduce crime and deliver the aims and objectives of the Police and Crime Plan."

“Wherever I go, people always speak so highly of the force and its people. I have always held Lancashire in high regard and consider it a real privilege to serve as Chief Constable.”