A MAN has today (Tuesday, March 9th) been charged with murder after the death of a woman in Heysham.

Tiernan Darnton, 20, is accused of killing Mary Gregory in a fire at her home on Levens Drive in the town in May 2018.

The 94-year-old was taken to hospital following the blaze but sadly died on June 1st 2018. Her cause of death was given as pneumonia and smoke inhalation.

An initial joint investigation by police and the fire service concluded the fire started as the result of a discarded cigarette and an inquest in October 2018 concluded Mrs Gregory’s death was an accident. 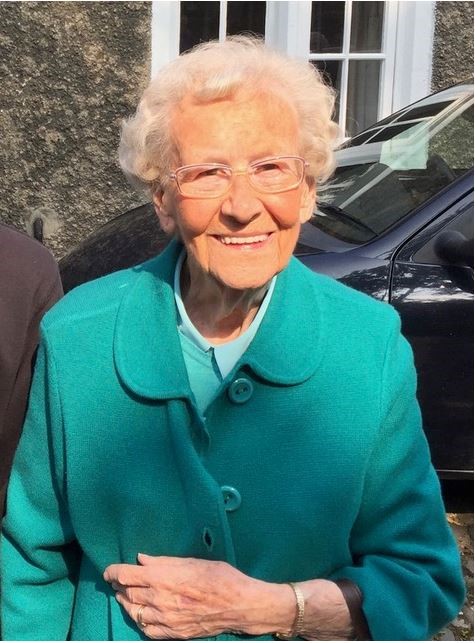 However, following further information given to police in May 2019 a new investigation led by the Force Major Investigation Team was launched and Tiernan Darnton was arrested on suspicion of Mrs Gregory’s murder and subsequently bailed. Further enquiries led officers to conclude the fire had in fact been started deliberately.

Following a lengthy and complex police investigation, and after consultation with the Crown Prosecution Service, Darnton, of Heaton Road, Lancaster, has today been charged with murder. He is due to appear before Blackpool Magistrates’ Court tomorrow (Wednesday, March 10th)

In a tribute Mary’s family said: ““Mary was a much loved mother and grandmother to us, and she has been sadly missed every day since her death.