A COUPLE found dead at a house in Higher Walton can now be named.

We were called at 1.40pm on Saturday (November 20) to a concern for the safety of the occupants of a property in Cann Bridge Street. Officers forced entry and sadly found a man and a woman deceased inside the address.

They have now been formally identified and can be named as Tricia Livesey, aged 57 and Anthony Tipping, aged 60. 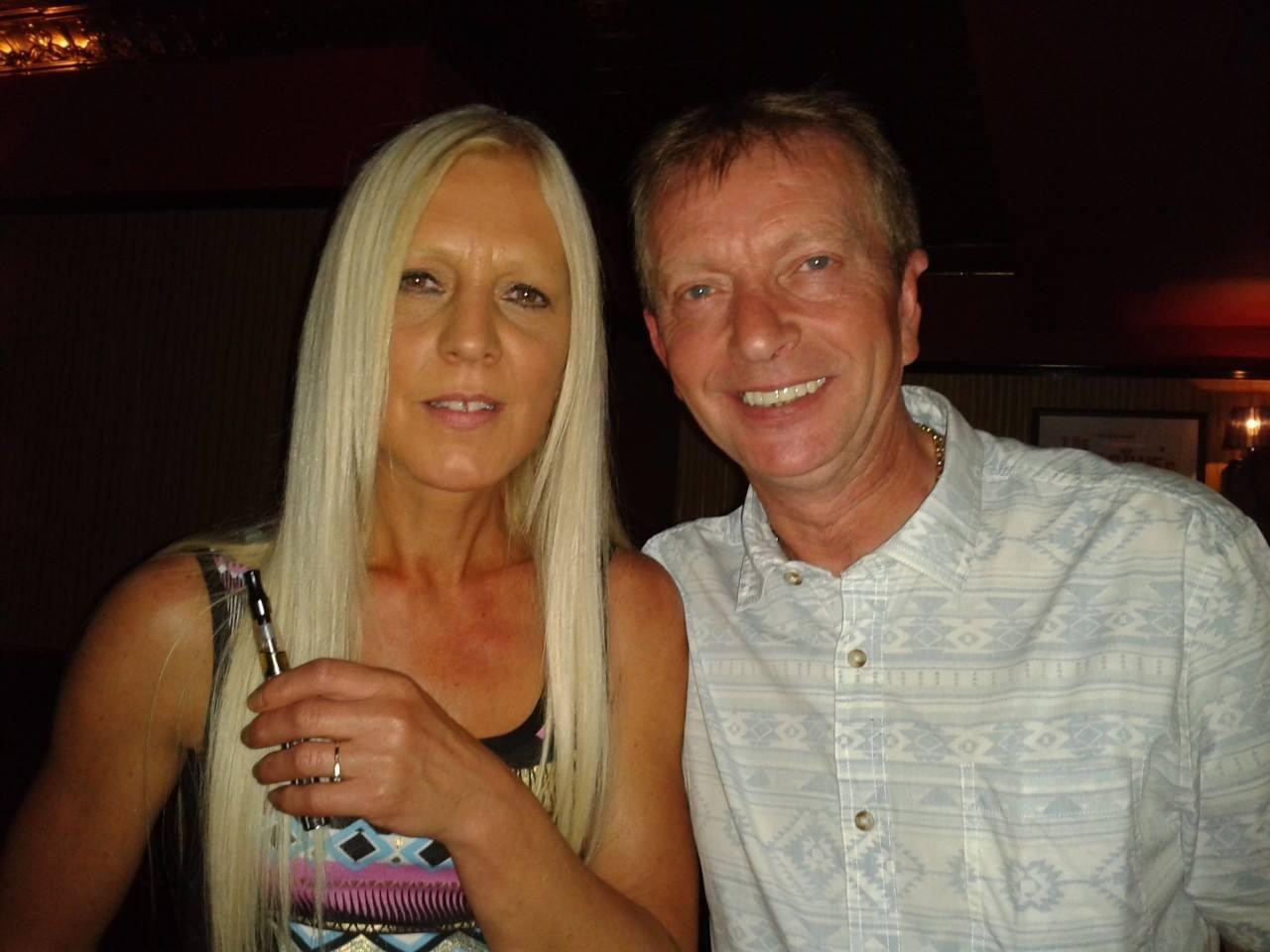 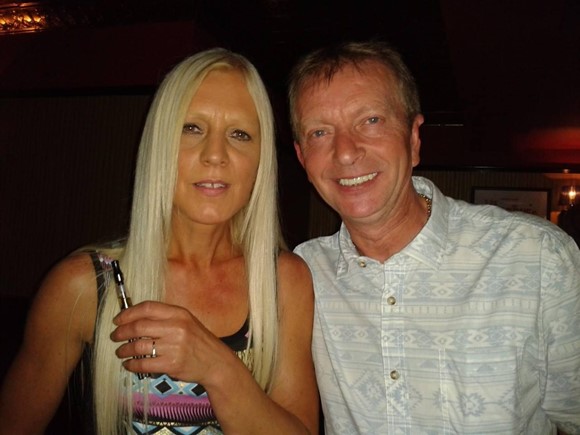 Post-mortem examinations have shown that both died as a result of multiple stab wounds.

A 35-year-old local man arrested on suspicion of murder has now been detained under the Mental Health Act.

The family of the victims have been made aware of the latest developments and are being supported by liaison officers. Our thoughts remain with them.

A dedicated team of detectives continue to carry out enquiries.

Det Chief Insp Pauline Stables, of the Force Major Investigation Team, said: “First and foremost my thoughts are with the family and friends of Tricia and Anthony. I appreciate that their deaths and the manner in which they died must have been a terrible shock to those who knew them.

“While we have arrested one man – who has now been detained under the Mental Health Act – our enquiries into this incident are very much ongoing and if anyone has any information which could help us I would urge them to get in touch.”

Alternatively contact independent charity Crimestoppoers on 0800 555 111 or online at crimestoppers.org.