SIX people have been sentenced for their part in an Organised Crime Group supplying drugs on a commercial scale into the north west.

Police launched Operation Florence last year following concerns raised by residents in Darwen about drug use by children in the area and that youngsters were being exploited into supply illegal substances after getting into debt.

He was jailed last month for 13 years along with other members of the gang.

As part of the investigation warrants were executed at 25 addresses – including properties in Darwen, Blackburn and Northwich in Cheshire – in May and June and a large quantity of suspected cocaine and cannabis was recovered. Officers also seized a number of vehicles and weapons.

While many of the properties used by the gang in the UK were unobtrusive and modest a villa in Marbella, Spain ‘Los Flamingos’ where Akhter based himself showed the more lavish trappings of the conspiracy.

Inspector Martin Melvin, from the East Exploitation Team, said: “We are committed to tackling and disrupting drug-dealing activity and protecting vulnerable members of society. This operation was launched directly on the back of concerns raised by members of the public and I would encourage anyone concerned about criminal activity in their area to contact the police, knowing that we will act on that information and take the appropriate action.”

Anyone with concerns about drug-dealing or any other criminal activity in their area can call police on 101 or 999 in an emergency. Alternatively, Crimestoppers can be contacted, in confidence, on 0800 555 111 or online at crimestoppers.org 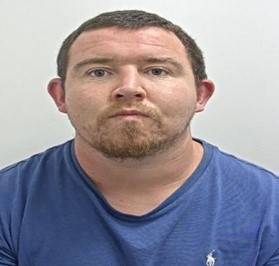 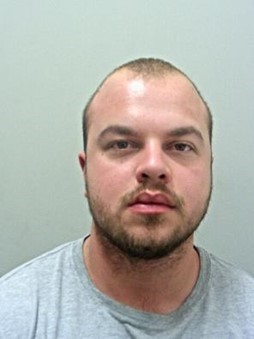 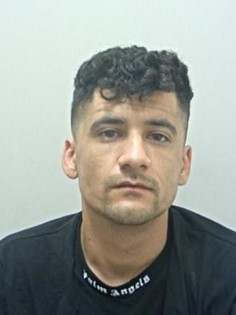