Detectives investigating the sexual assault of a woman in Blackpool have released an Evo-fit image of a man they want to identify as part of their investigation. 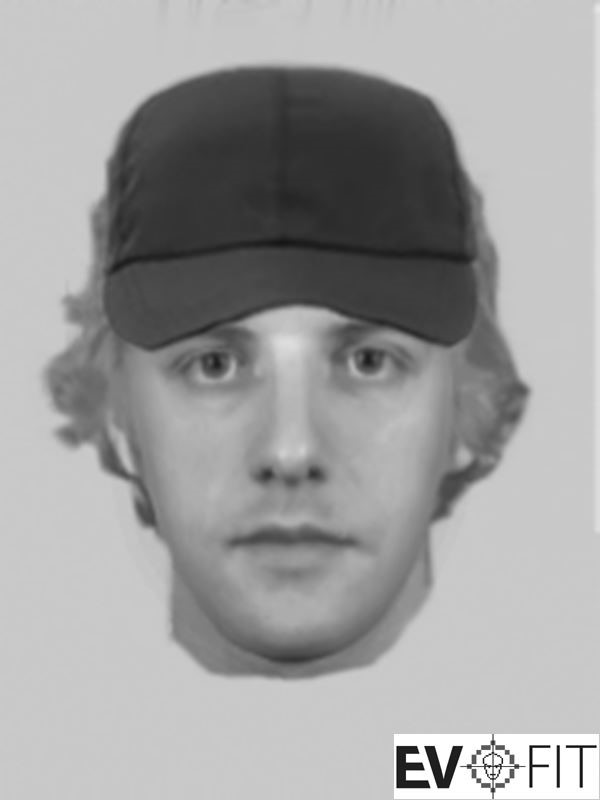 Police were called around 1am on Sunday, June 27, after a woman in her 20s reported being assaulted by a man close to the Queens Promenade area.

The woman fought the man off before running away from the scene.

Detectives investigating the incident have now released an Evo-fit image of a man they want to speak to as part of their enquiries.

Det Con Joseph Ghigi, of Blackpool CID, said: “We are appealing for information to identify this man.

“I would encourage anyone reading this appeal to take a good look at the man pictured. I believe someone will know who it is.

“If you can help with our investigation, or know the man pictured, please come forward immediately.”