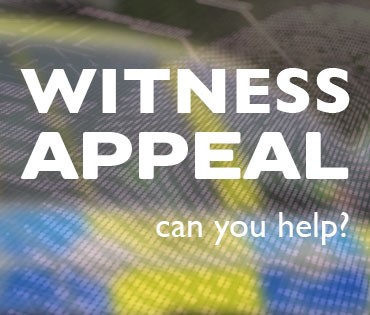 We are appealing for information following a fail-to-stop collision in Blackpool which injured a pedestrian in his 90s.

The incident occurred at around 7.10pm yesterday September 8th on Warbreck Drive, Blackpool, close to the junction with Red Bank Road.

A silver convertible, thought to be a BMW three series, was reversing close to the rear of the Bispham Hotel when it collided with a man in his 90s crossing the road.

Witnesses say the vehicle was seen to initially stop before leaving the scene.

The man was taken to hospital for treatment for an arm injury and later discharged.

A car matching the description of the vehicle involved has since been recovered in Bispham and enquires are ongoing.

We would now ask anybody who witnessed any part of the incident, or who has dashcam or security footage showing either the collision or the vehicle, to get in touch.

Sgt Michael Belfield of Lancashire Police Tactical Operations said, said: “Witnesses say the driver was seen to initially get out of the car after the collision, before getting back into the vehicle and making off from the scene. I would appeal to him directly to do the right thing and contact police. Likewise I would also appeal to the public for help. Did you see all or part of this incident? Or were you in the area at around the same time and have CCTV or dashcam footage? If you do, please get in touch straight away."

Anybody with information should call 101, quoting log 1293 of September 8th.