The family of a man who died following a collision on the A666 in Darwen yesterday have paid tribute to a “funny and loving” father.

Shortly before 8am yesterday we were called to reports of a two vehicle collision on Blackburn Road, close to the junction with Green Arms Road.

The collision occurred when a Seat Ibiza, travelling towards Darwen, lost control, for reasons yet to be determined, and entered the opposite carriageway, colliding with a Mitsubishi Outlander.

The driver of the Seat – who has since been named as Christopher Bowker (pictured), 33, from Chorley – was taken to hospital but was sadly pronounced dead a short time later. 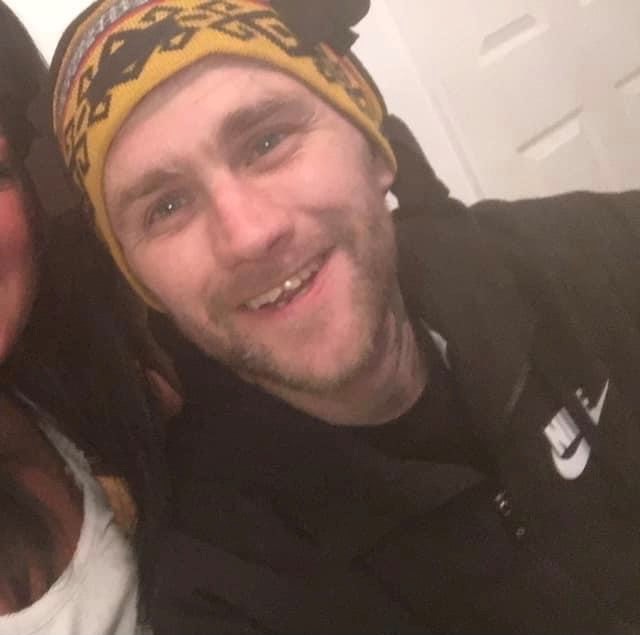 In a tribute his family said: “Christopher was a funny and loving person. He was so caring and would do anything for anyone. He leaves behind a son and daughter. Our family is understandably shattered. Life will never be the same again.”

Two men who were passengers in the Seat were taken to hospital with serious injuries, where they remain. A woman, a passenger in the Mitsubishi, also suffered minor injuries as a result of the collision.

A 38-year-old man from Nelson was arrested at the scene on suspicion of drug driving. He has since been released under investigation.
We are continuing to appeal for information about this incident and are asking any witnesses who haven’t already spoken to police or anyone with dash cam footage to contact us.

Sgt Martin Wilcock, of the Lancashire Police TacOps team, said: “First and foremost our thoughts are with Christopher’s loved ones and we send them our deepest condolences.

“Our thoughts are also with the two men seriously injured and their families at this difficult time.

“We are continuing to piece together exactly what happened and are asking anybody who witnessed the collision, or who has CCTV or dash cam footage from around the time of the collision to get in touch. We would ask that people do not speculate on what has happened while we investigate the exact circumstances of the collision.”