Woman summonsed to court in connection with Aya Hachem murder

A WOMAN has been summonsed to appear at court by detectives investigating the murder of Aya Hachem in Blackburn.

Cally Bainbridge was yesterday (Thursday, February 10th) served with a postal requisition to appear at court to face a charge of Conspiracy to Pervert the Course of Justice.

Bainbridge, 30, of Moss Road, Stretford, Manchester, is due to appear before Blackburn Magistrates’ Court on February 24th.

Law student Aya, 19, was killed on Sunday, May 17th as she walked by Quick Shine Car Wash, King Street and was struck by a stray bullet shot from a passing Toyota Avensis. The bullet went through her body and was embedded in a telegraph pole.

She had been walking to buy food for her family to eat when they broke their Ramadan fast that evening. 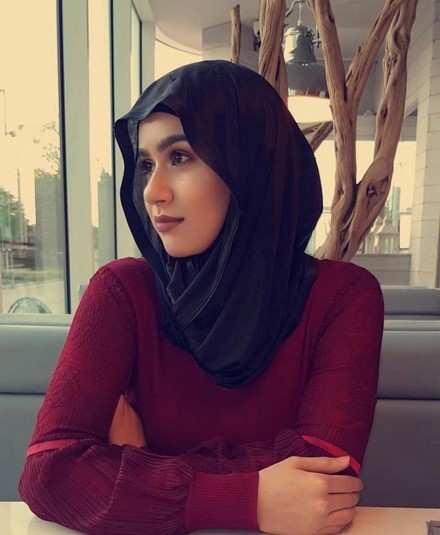 Eight people were last year jailed for a total of more than 200 years following a trial for their involvement in the murder of Aya and the attempted murder of Pacha Khan, the intended target of the shooting.

Last week Zahraa Satia, 26, of Oxford Close, Blackburn was charged with doing an act tending and intended to pervert course of public justice on May 19th 2020. She has been bailed to appear before Blackburn Magistrates’ Court on February 24th.

And last month two men were arrested and charged with her murder and the attempted murder of Mr Khan.

Lewis Otway, 41, of Clitheroe Road, Manchester and Suhayl Suleman, 37, of Shear Brow, Blackburn are due to stand trial in October.