DETECTIVES investigating the murder of Lee Dawson in Preston have this evening (Thursday, June 23rd) charged another man with his murder.

Six others have been arrested in connection with the investigation and bailed pending further enquiries.

The latest to be charged is Robert Cross, 33, of Milner Street in Preston. He is due to appear before Preston Magistrates’ Court tomorrow morning (Friday, June 24th)

Kerry-Ann Metcalfe, 38, of Dawson Walk, Preston, is charged with assisting an offender. She appeared at Preston Magistrates’ Court this morning and has been remanded until July.

We were called around 3am last Friday (June 17) by the Ambulance Service after 42-year-old Lee Dawson was found with stab wounds in Jutland Street.

Mr Dawson (pictured), originally from Preston but living in Sunderland - was taken to Royal Preston Hospital for treatment but sadly later died and a murder investigation was launched. 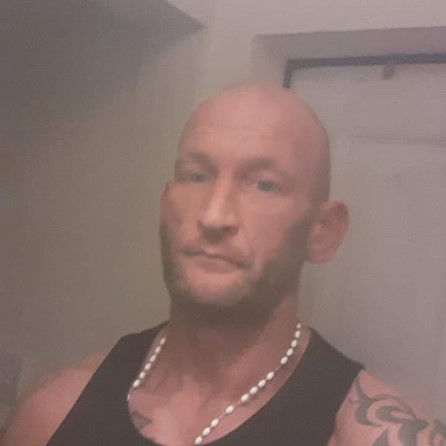 Det Chief Insp Mark Haworth-Oates, of Lancashire Police’s Force Major Investigation Team, said: “We have now charged a total of four people with Mr Dawson’s murder, a further person with assisting an offender and we have arrested and bailed a number of others. I am grateful for all the assistance we have received during the course of our enquiries this week and I would continue to appeal to anyone with information to get in touch.

”My thoughts of course remain with all of Mr Dawson’s loved ones at this time.”