A man seriously injured following an altercation outside a nightclub in Lancaster has now sadly died. 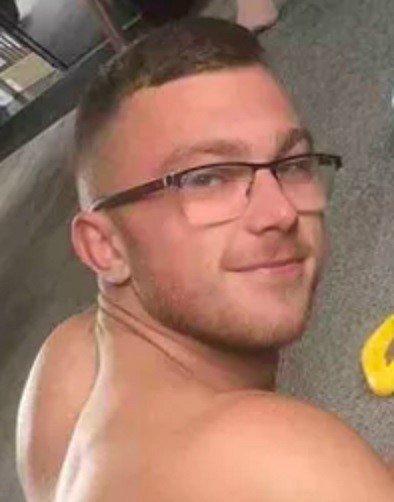 We were called at shortly before 4.30am on Sunday (June 12th) to a report that a man had been punched during an altercation outside Glow nightclub, Dalton Square, causing him to fall and hit his head on the ground.

The man, Joshua Hughes (pictured), 22, who was part of a group who had been inside the club earlier but had been ejected, was taken to hospital in a critical condition in hospital. Despite the best efforts of medical professionals he died this morning (June 16).

A 31-year-old man from Leigh was arrested on suspicion of Section 18 assault and bailed pending further enquiries.

Detectives are continuing to investigate the incident. A woman who police earlier appealed to trace has now been identified.

DCI Jane Webb, of the Force Major Investigation Team, said: “This incident has resulted in a young man losing his life and my thoughts are with his loved ones at this incredibly difficult time. They continue to be supported by specially trained officers.

“I would appeal to anyone with information to come forward and speak to us. If you can help, please get in touch."

Anyone with information should call police on 101 quoting log 279 of June 12th. Alternatively contact independent charity Crimestoppers on 0800 555 111.