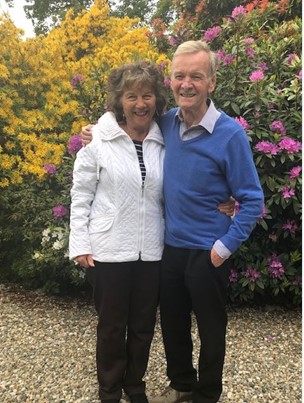 On Thursday, May 21st 2020 Anthony, a retired senior lecturer at Lancaster University went out for an afternoon ride on his Suzuki scooter in the Trough of Bowland.

He would sadly never make it home.

As Anthony rode along Hollins Lane a JCB Telehandler driven by Joshua Whittaker pulled out from a construction site into the road.

Anthony’s motorcycle collided with the JCB’s steel bucket and he was thrown off the bike, across the carriageway and came to rest on the carriageway next to a white ford transit van.

The 79-year-old sadly died from his injuries at the scene despite the efforts of the emergency services.

Whittaker, now 24, was arrested and subsequently charged with Causing death by driving without due care / consideration while over specified limit - specified controlled drug. Tests showed cocaine in his system.

Whittaker, of Higher Lane, Scorton, pleaded guilty and was today jailed at Preston Crown Court for 42 months and disqualified from driving for five years.

Sgt Martin Wilcock, of Lancashire Constabulary’s Serious Collision Investigation Unit, said: “This collision resulted in the death of a much-loved man and shows all too clearly the terrible consequences of driving any vehicle under influence of drink or drugs.

“Whittaker’s reckless actions on that fateful day has impacted on many lives – not only those who loved and cherished Dr Hindle but also on Whittaker himself and his family.

“My thoughts today are with Dr Hindle’s loved ones and all of those affected by this tragedy and I hope that today’s sentence will both give them some sense of comfort and serve as a warning to others of the dreadful consequences that can result from driving while impaired through drink or drugs.” 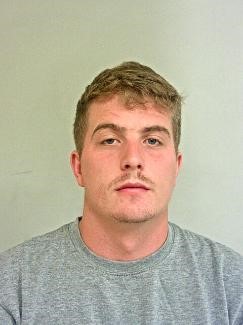 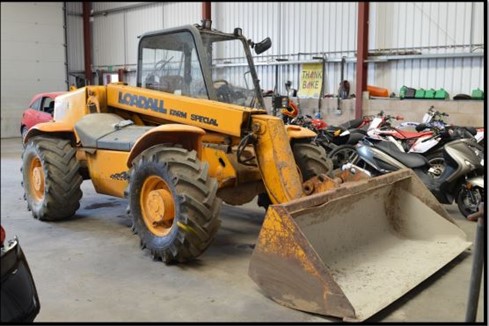 This sentence comes as #OpVanquish continues to clamp down on dangerous or criminal use of the roads.
If you have any information about somebody driving dangerously, or using the roads for criminality, please let us know. Your intelligence helps us target criminals and make the roads safer for everyone.
To make a report call 101 or visit http://doitonline.lancashire.police.uk. #OpVanquish #MakingOurRoadsSafer